A very early DN3D map made back in August 1998 it is.
A small map set in and around a cityblock.
The goal is a hunt for the mandatory three keycards to unlock further parts of the level before hitting the nuke button.

Design is quite simple but it isn't bad at all.
A simple subway takes you to the city where there's a swimming pool, a bar, strip joint (!) and sewers. Kill all alien presence while looking for weapons, ammo and keycards.
Texturing is on the average but lighting / shading is weak. No ambiant sounds either.
A fun little map that takes about 10-15 minutes to pass. 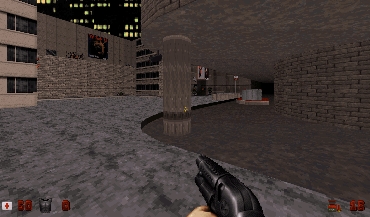 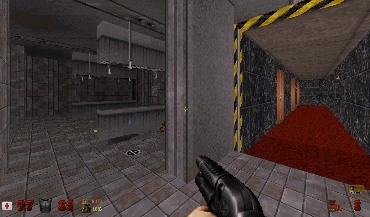 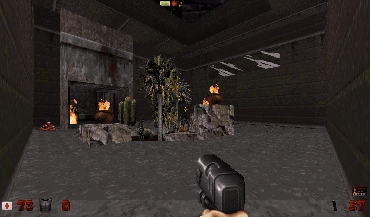 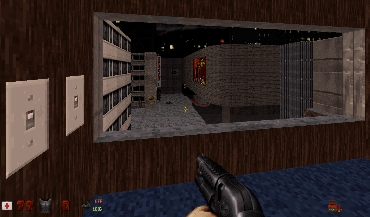 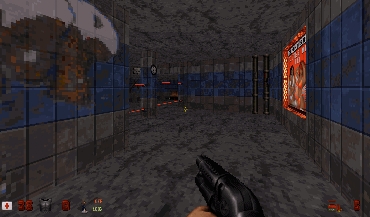 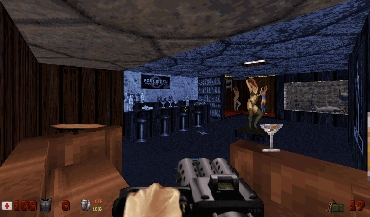