A hellish like castle.
Made up pretty much of large, mostly empty square rooms and long narrow corridors; the ambiance mainly relies on some often ugly texture sets.
Detailing, shading, and anything beyond basic architecture are largely but not completely neglected which doesn't give much to be impressed about.
The layout would be decent if it didn't use horrid tricks like masked walls and doors camouflaged into what little scenery there is. The long jetpack flight straight up created to use all the fuel was also an extra annoyance. The intent was to try to make the player figure out how to conserve some flight time in order to retrieve a key after hitting the button way up at the top of the shaft. It's not very much fun for the player to sit there holding the fly up button and stare at a wall for such a long period of time.

The objective is to retrieve a couple of keys and unlock the way out. The lack of clues on what to do and where to go, coupled with the hidden passages, can wear on a person's patience. A large portion of the supplies, weapons, and healing items are also hidden. Without finding these stashes the chances of surviving long enough to finish the level is somewhere around none. 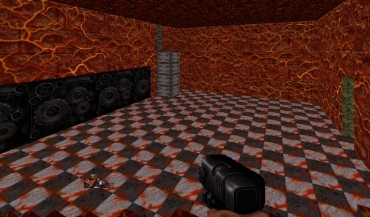 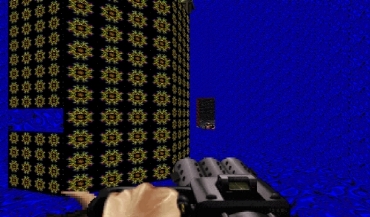 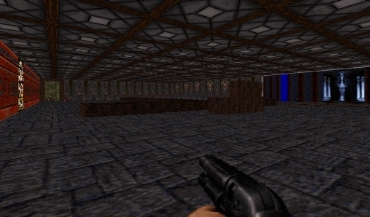 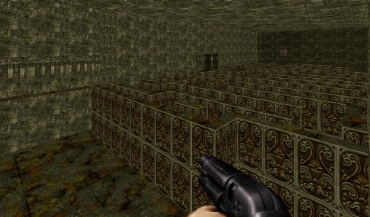 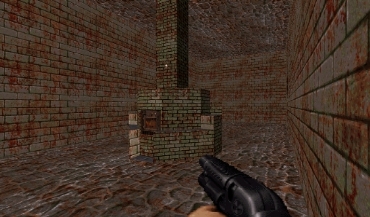 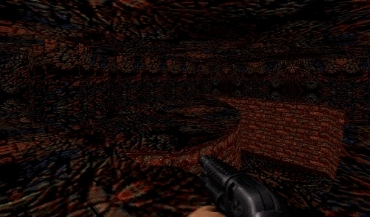