A medium sized city styled map at night.
The map is pretty dark but not too dark either. You'll have no problem roaming about.
The goal is very simple: Flush out the alien presence and nuke the city. There is only one keycard involved as well.
Design is very good for the most part with lots of attention to lighting / shading and ambiance.
Duke starts out only with the pistol so he'd better start running and looking for heavier fire arms, because the alien scumbags are coming at him instantly. Having said that; there is way too much weapons / ammo / health scattered around as soon as the good times roll but what the heck!
Take a gander right away. 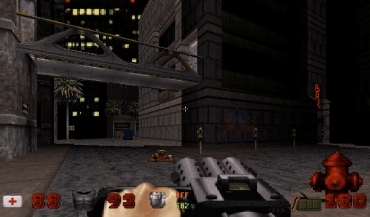 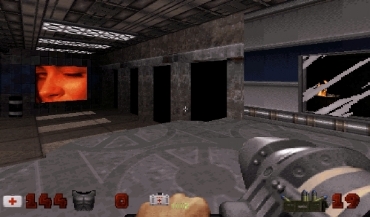 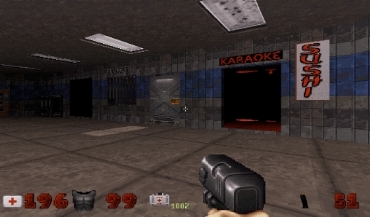 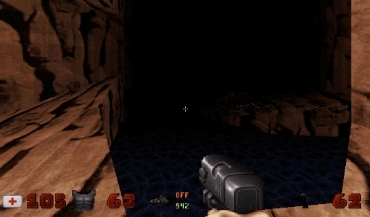 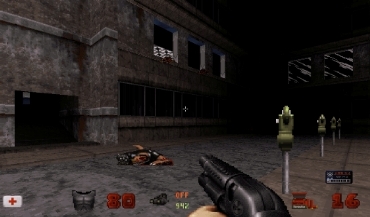 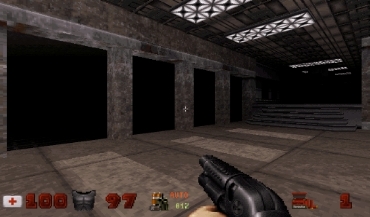