A medium sized space station level this time around.

The author states that the map is influenced by the original Lunar Apocalypse episode and E2L8 in particular. And so it has turned out!
Except from the fact that this adventure is a bit harder than the original ones.
Fight your way through the station from room to room. In between some heavy outdoor combats you'll be searching a destructed transportation facility.
The design is very good with nice usage of textures and lighting / shading. There is lots of effects and explosions keeping you on your toes. Weapons is given as you are coming deeper into the station and the ammo / power-ups is available throughout in reasonably amounts.
Don't expect a walk in the park! 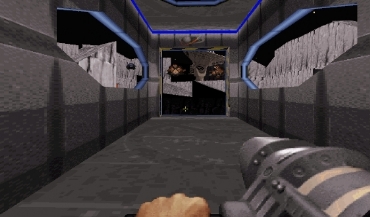 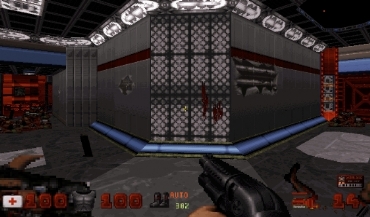 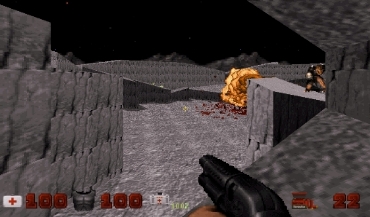 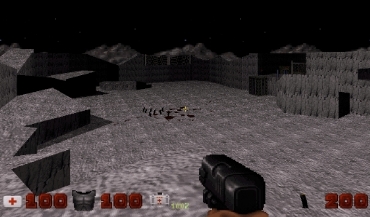 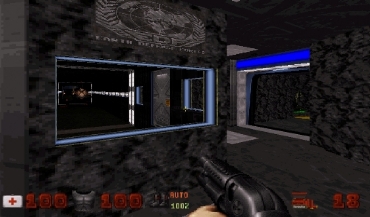 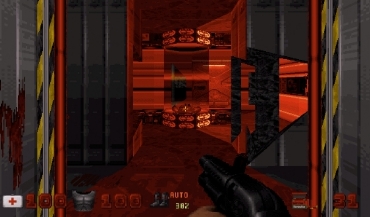