A small map in a fortress style.
It seems that those alien bastards have built a fortress somewhere along the coast. Get in there and see if you can survive! Yes, that's the only mission: Kill as many as possible and run.
A simple design with focus on combat even though the author wrote that this map is a scene from the movie: "Saving Private Ryan". Also never mind the template that says it requires PLATOON TC. The map works well in vanilla Duke.
Aliens are coming at you in sworms and if you're fast and clever enough you'll survive with the weapons / ammo / health that is available.
Let's rock! 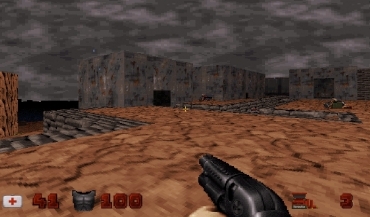 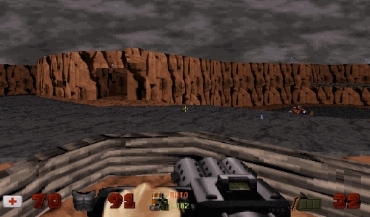 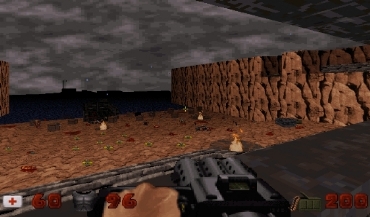 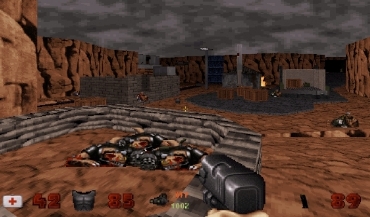 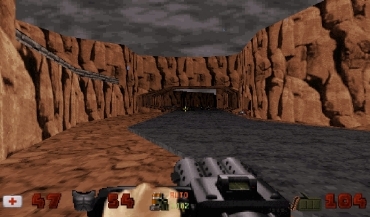 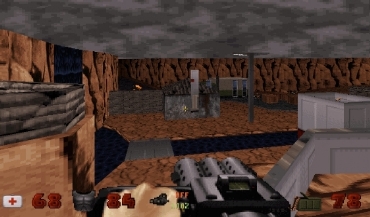