A large water treatment styled facility.
A nice industrial and canyon atmosphere set with strong shading, a good amount of sector and sprite architecture, and nice trimwork and detailing. The texturing combinations are really good, but on par with a usual Billyboy map, there are some weird choices in a few spots.
They layout is a maze of overlapping corridors and rooms with generous doses of horizontal and vertical navigation.

Surprisingly this level's puzzle solving and gameplay are pretty straight forward.
Quite a bit of back and forth between switches and doors is the norm, but the distances are pretty short.
Almost every door and switch is clearly labeled and viewscreens nearby are helpful for showing the right way. The only real issues occur during the couple of instances towards the end of the map where it's not obvious what opened, and also trying to remember where all the locks are when a key is finally found.
Some of the aliens are ramped up, but there's an adequate amount of ammo and weaponry to handle them.
The thing to keep your eye on is your health points. Healing items can get scarce at times.
For a Biilyboy map, this is probably one of the easier ones to complete. 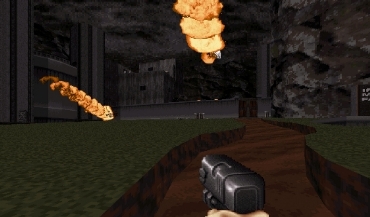 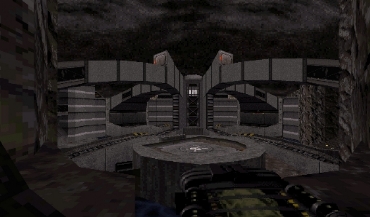 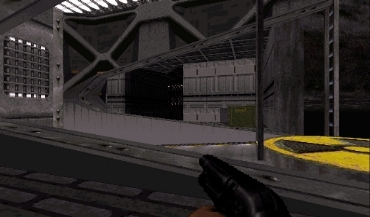 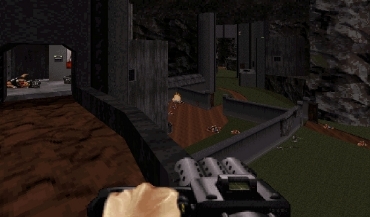 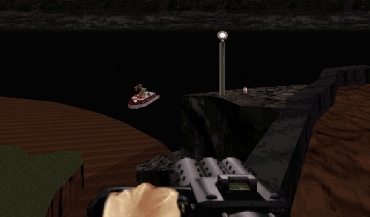 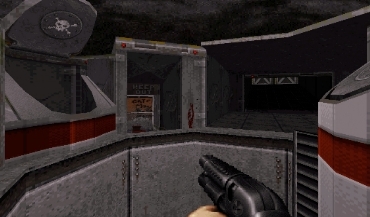