An EDF styled base.
Construction-wise it's very well done with nice texture combinations, good detailing, and nice trimwork. The ambiance is decent; there are quite a few sounds and there's also a story line that can be followed on viewscreens, but the shading is some of the rooms and corridors is non-existant and things look washed out.

Game play pretty much consists of running back and forth through hallways to get keys and throw switches.
The amount of uneventful backtracking is a bit over the top as far as, "It's quiet. Too quiet". The map already has very little enemy engagements as it is, and crossing the same path several times doesn't do the excitement and entertainment factors any favors.
A couple of the puzzles are neat; like the moving crate on a hoist, and the mutli-switch combination puzzle, but not enough to compensate for the lack of action or suspense. 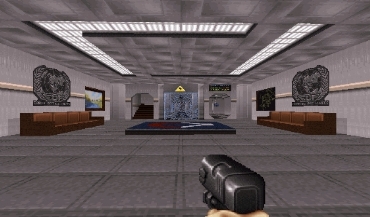 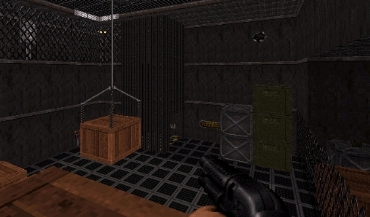 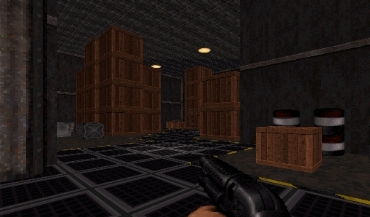 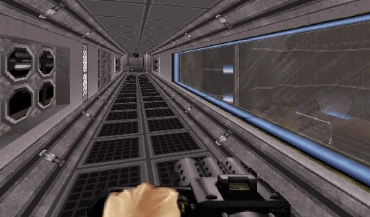 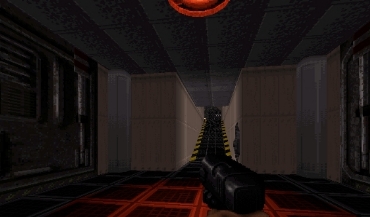 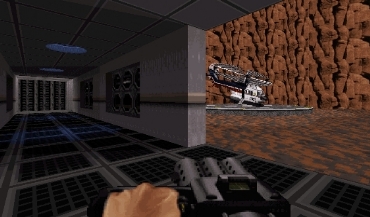