A large canyon/base level.
The outdoor canyon areas look typical of most maps with a similar theme, but the indoor facility areas look incredible. They are heavy with trim work, detailing, and lighting effects. There are several "side rooms" that the player can see into, but can't reach to add depth, and the texture set adds a nice high-tech atmosphere.
The layout is mostly linear with several branches that are optional for exploration. Checking these extra areas isn't necessary, but doing so will provide the player with rewards and additional supplies.
It is possible to miss where the red key lock is if you move through the map too fast, and with no view screens showing its location, this may cause some frustration and a considerable amount of unnecessary wandering.

Advancing through the level is achieved mostly through button puzzles and getting through doors before they close.
Combat is fairly constant with stronger and more numerous enemy forces located at key junctures. The supply to enemy ratio is in favor of the aliens until the end battle, unless the player finds the additional stashes to boost the arsenal, ammo supply, and health.
There are also several instances of "behind the door ambushes" in cramped corridors against fat commanders, so expect to take several unavoidable missiles to the face. 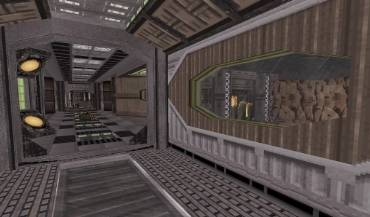 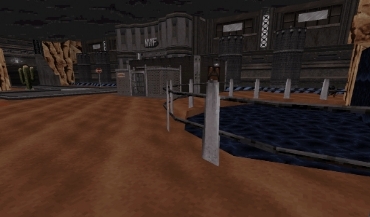 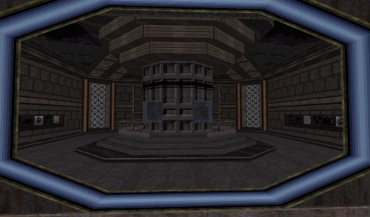 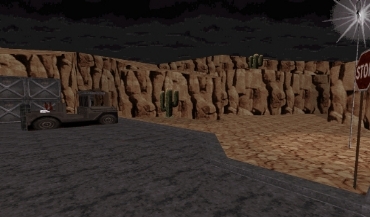 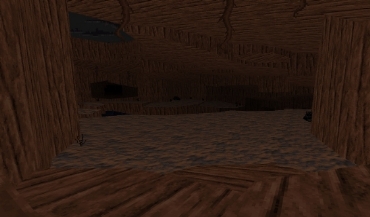