A canyon industrial complex.
Locations include, but are not limited to, a loading dock styled garage, a lunch room for the employees with adjoining kitchen, vats of slime and connecting underwater tunnels, several control rooms, offices, security guard desks, and an underground excavation site being dug out for what appears to be facility expansion.
There are some outdoor areas, but most of the action takes place inside through a series of rooms and corridors on multiple stories of the main building.
Navigation initially is linear, but after delving deeper into the complex several passages open up, usually either by unlocking a door or a wall blowing up. These paths more often than not lead back to earlier sections of the map. Even with all the avenues opened up finding your way around isn't very complicated as most rooms are very distinct from one another.
The only slowdowns may be finding the switch to open the door to the mining area; which the path to the room it's in is practically hidden in plain sight, but could cause alot of unnecessary wandering and kill the momentum if you miss it. Also figuring out how to get access to the garage door control room after all four generator switches have been thrown. Since the player is allowed to view inside this room through a force field, it shouldn't be too hard to see what to do.

Game play is a combination of switch throwing and exploring for key cards.
There are plenty of view screens to assist in making one's way to the necessary locations, with the exception of the two previously mentioned areas.
The alien to supply ratio is decently balanced. The further into the map the player gets, the more weapons are found and the tougher the monsters get, though Duke does get a bit top heavy in the artillery department towards the end of the map. Healing kits are spread around a bit thinner than ammo, but there's plenty enough to get by on. 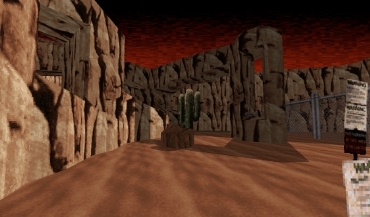 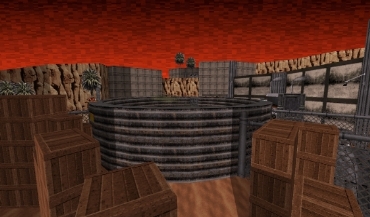 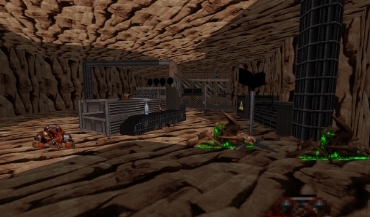 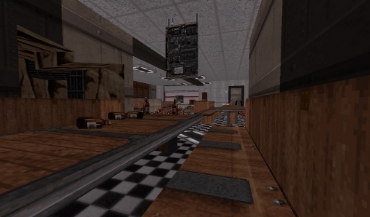 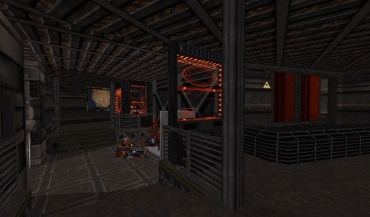 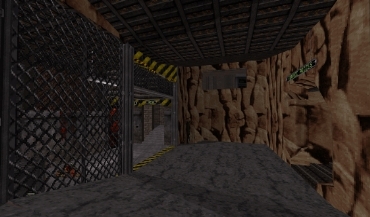