Diday spells D-Day we think.
The action takes place at the beaches of Normandie, in it's trenches and surrounding bunkers. No nazis just alien scumbags to be seen though...
The design is quite simple with nothing special to it. Maybe some of the good old oversize syndrome here and there but it isn't annoying. The texturing is okay and the trimming isn't bad. Lighting / shading is weak and there is no ambiant sound in which is a pitty.
All weapons is available and there is tons of both ammo and healing items scattered about the map.
I encountered some 150 aliens along the route so you'll be entertained.
Some 15 minutes of slaughterfest it is. 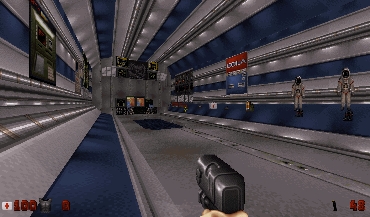 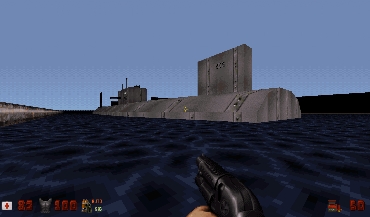 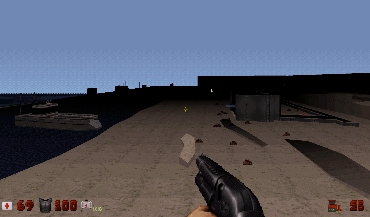 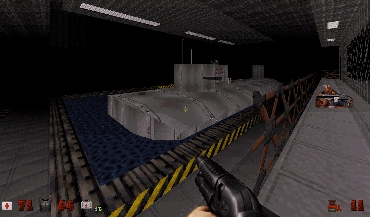 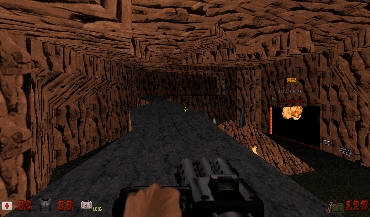 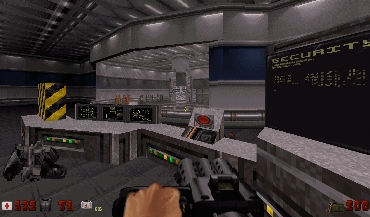