Introducing this mod can only be done by repeating dozens of others, so let's get it out of the way quickly: when DNF was finally released, it made a whole lot of people unhappy. 2 of them in particular rewatched the 2001 time after time after time, until they couldn't take it anymore and asked themselves the ultimate question: "What the fuck went wrong here?!"
That trailer showed us a potentially awesome and epic game, something the 2011 release really wasn't. So the 2 got together and started creating an old school mod, something that would show the world "the game that was meant to be". Enter Duke nukem forever 2013.

What we have here is a 5 level episode, containing many new features and tons of references to the old DNF trailers.
It has been made within 6 months, which is very impressive to say the least. What's even more impressive is how the game manages to incorporate numerous scenes from the trailers and tie them togetherin a cohesive, believable way.
New features include a drivable bike, new enemies and a lot of new art. The bike is a lot of fun and leads to one of the episodes highlights: a thrilling highway chase where you race your way towards the EDF headquarters while avoiding traffic and enemy fire.
Unfortunately, the code for the bike has some glitches, the best way to avoid them is to not use your mouse while driving.
Later on, we have another 'vehicle section' and this time Duke gets to ride a donkey (!). This part is quite hilarious but also restricts the player severely. Fortunately, it doesn't overstay its welcome.

New enemies include variations on existing ones and some completely new ones.
The new enemies look and behave in a way that makes them blend in perfectly with the good ol' liztroopers and pig cops. More importantly, they're also fun to fight.
The possesed soldiers in particular were a great addition.

The level design is consistently of high quality and can be very impressive at times, aided by excellent new art. They also offer enough diversity, and each level has its own distinct theme and atmosphere.
The first level manages to succesfully recreate the neon monstrosity that is Las Vegas, while the last level is huge and one the most conceptually grand levels I've ever seen in DN3D.

The gameplay is more linear and story-driven then you might expect from a duke game, in some ways it's similar to Halflife (especially the second level).
While this doesn't take away from the experience, I do think some areas could have been even better if they were expanded a bit more and offered more room for exploration.
Sometimes a keycard is literally just around the corner, which makes the game feel easier and more linear then it actually is.
Firefights are good and well staged, there aren't too many big fights but this actually improves the replayability. A mod like WGR2 can get tiresome because of the constant onslaught of enemies, this certainly isn't the case here.
Ammo and health can be a bit tight, I never experienced a problem with it but it might be a good idea to not waste your bullets too much.

The whole experience is wrapped up with a new boss.
The boss fight is quite easy and isn't as memorable as some earlier moments in the game, but luckily there's a hilarious cut scene to make up for it.

Conclusion: a must-have for every duker.
It manages to tie the scenes from the 2001 together in a cohesive package, offers a lot of fun gameplay, some refreshing new elements and solid level design.
There are a few rough edges, but they don't distract from the overall experience.
Score: 97 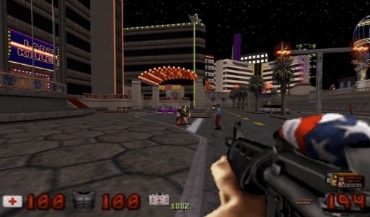 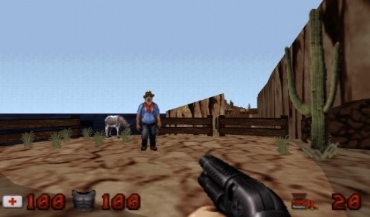 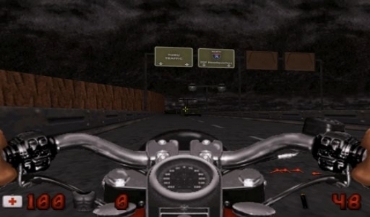 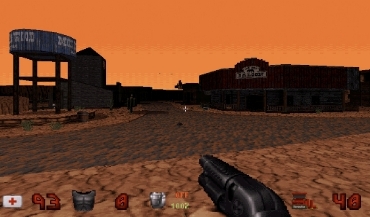 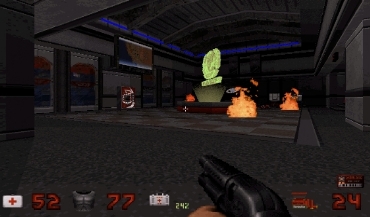