It seems that today well-known mappers Micky C and DavoX given us something very big! DLC Pack represents the assembly of 3 maps, created for the recently acclaimed DNF 2013 mod.

In each of the three maps the authors made maximum emphasis on action, and by its gigantic scale, they can be compared only to that ones of the original mod or with AMC TC. But let's look at it in order:

The first one, "Ready for Action" represents the realization of a more detailed version of what we saw in the trailer DNF circa 1998. Maybe in terms of details this map loses to the rest of the maps in the pack, but in terms of action, it's on par with the rest. You have a pretty good start at the club, and after a thrilling motorcycle ride you find yourself inside the EDF base, occupied by aliens.

The second map, "Born to be wild" captures you from the very first seconds by its intensive atmosphere. The case is that you will spend all your time on our beloved bike! With a gorgeous soundtrack, graceful flight over the roofs of buildings and constant explosions around you, the author creates a great feeling of almost cinematic action. If you like adrenaline-packed maps, you shouldn't miss this one!

The last map, "Time to kick ass", probably one of the best maps we've seen this year! At the end of the map you have a classic battle with the Cycloid Emperor at the stadium, but before the match begins, you have to go through the architecturally perfect "lobby". This map, exactly like the previous one, was made so perfectly that I played them twice before writing this review.

All in all, DLC Pack represents a clear example of how not only the maps for global TC's, but even the regular maps should look like. I don't know about you, but I'm definitely going to try to achieve the same level of entertainment (my last map, Bridge Between Two Islands was just a warm-up ) . This pack can be called one of the best (if not the very best!) releases of this year, which means that it can have the highest rate! 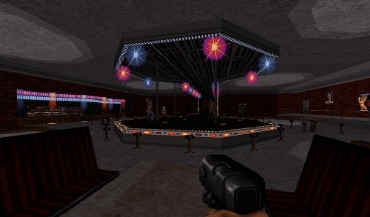 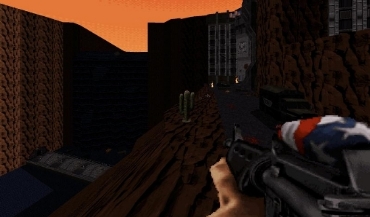 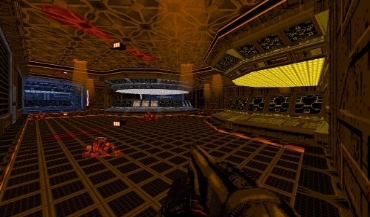 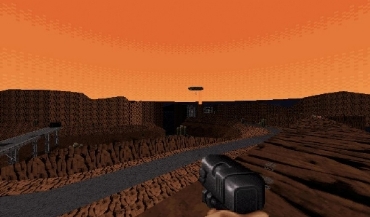 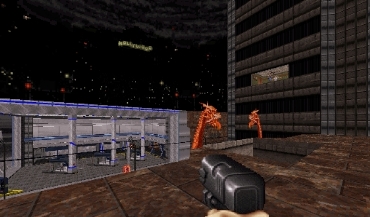 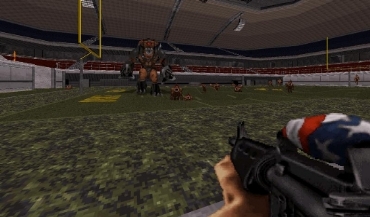