This map is about the time between the original DN3D and the Atomic version.
In the original game Duke talks about that it's time for R & R....but what exactly did he mean by that?
This level gives you a clue.

Duke is tanning and enjoying beach life and some hot photo shoots when those alien bastards decided to crash the party.
Dukes only goal now is to protect our chicks and erase the alien maggots.
Design is top notch for a map from 1997 with nice scenery and good texturing. Trimming and layout is also very good.
New music and sound in addition to new Art.......XXX art it is...gives an extra touch to the adventure.
The mandatory three keycards are of course a part of the mission in between kicking alien asses.
Heavier weapons must be earned and there's more than enough ammo and healing items along the route.
Take a stroll on the beach, I'd say! 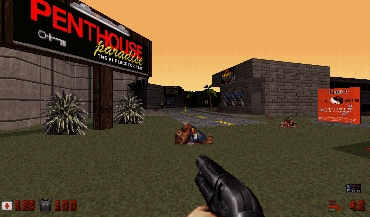 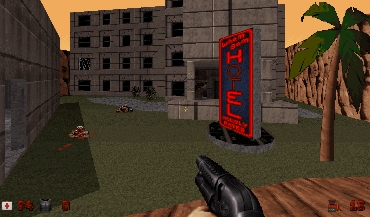 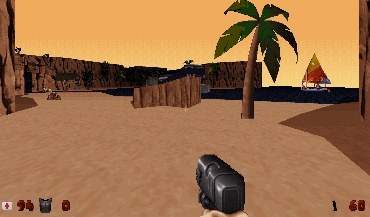 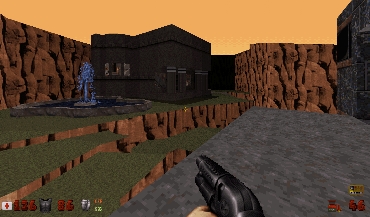 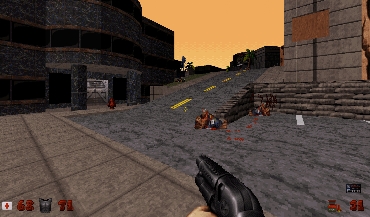 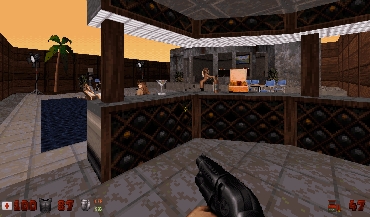