A snow covered village.
Aesthetically the visual impression is quite pleasing; well-constructed cliff faces, large amounts of foliage and other decorations like Christmas lighting, a well laid out town consisting of old style wood and stone structures, and a variety of building shapes.
On the other hand there are some aspects left lacking; large amounts of spritework cause clipping issues because they were left two-sided and can be seen through the sector work, there's little in the way of trimwork on the building exteriors leaving them feeling rather blocky, and the indoor rooms are pretty smallish and plain.

Game play can be unsatisfying and more of a chore than enjoyable. The premise is to randomly explore buildings until keys can be located.
The transition from outdoor to indoor is set up using a teleport style system and the doors don't work quite right unless approached from the exact correct angle.
Since not all buildings are enterable this leaves the player randomly clicking use on all the doors in the town wondering if they're supposed to be able to get inside.
Compiling on the issues is the scattering of scarce weapons and resources and the placement of the aliens. Successfully entering a building results in two things; being ambushed and shot up as soon as you step through the door, and more aliens spawning outside. Unless explored completely and in a relatively correct order you will find yourself without weapons, ammunition, or healing items since none of those necessities are provided with the new influx of enemies and are not distributed in a ready available manner where they're needed.
The ending is very anti-climactic as well, and the endurance and patience of exploring and getting beat down is left unrewarded. 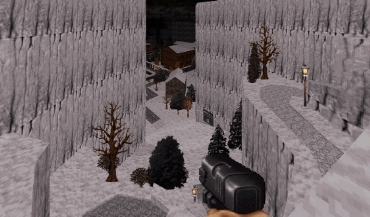 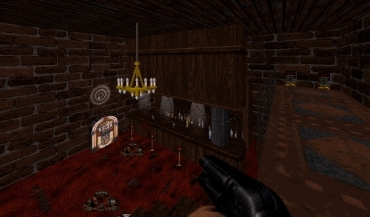 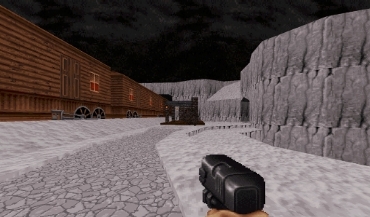 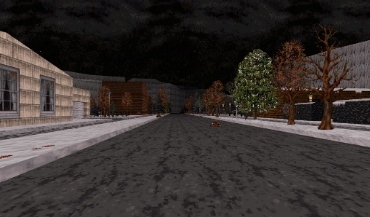 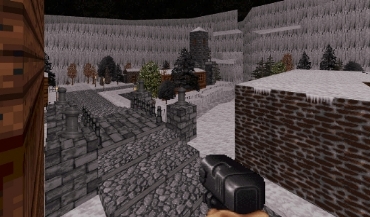 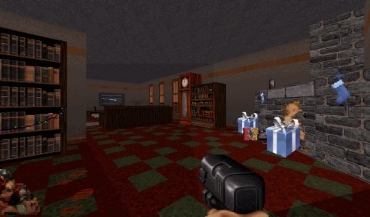