A large map of a partially destroyed city.
Some locations are typical for a city level, like the office building, bar, and subway system. Others are not so common, like the fresh water storage and treatment facility.
There are also the devastated and burning locations, like the movie theatre, some of the street areas, and part of the subway line.
A well built map with solid construction and design techniques.
The layout is fairly simple; walk around the city block and enter the open building, but some of the access points require a little navigation and interaction with the environment.

Game play is a key card hunt.
One of the keys is in an out of the way location which may cause some frustration if you miss it the first time around and have to search the entire map to find it. There are quite a few aliens in this map, but they are still way out gunned by Duke's arsenal. It may as well be raining ammo and health because the stuff is laying everywhere. 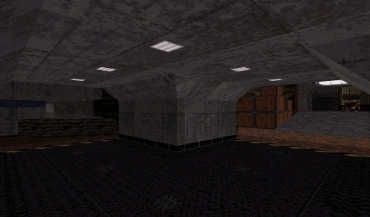 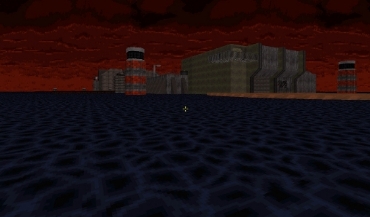 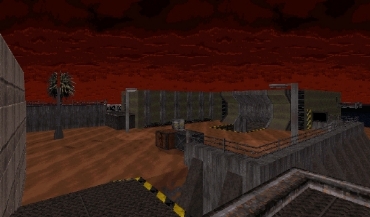 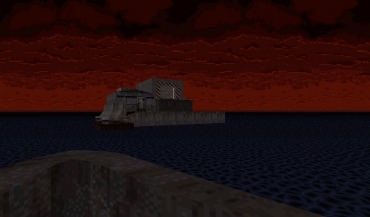 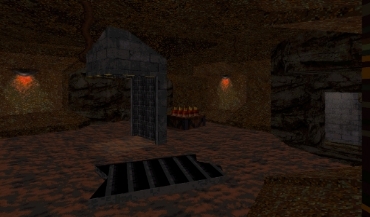 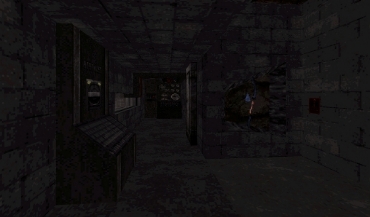