Submitted by Forge on September 2018

I know that this is sacrilege, but since I have clocked so many hours playing Doom's E1M1 in DeathMatch, I decided to make the conversion to Duke Nukem 3D. Modifications include video cameras and moniters to see where your poor victim is trotting around at, try taking a swim in the pond to find some interesting goodies there, gawk at the beautiful dancers, I even added a tele from one side of the level to the other. It is set up for DukeMatch only and there are no monsters. 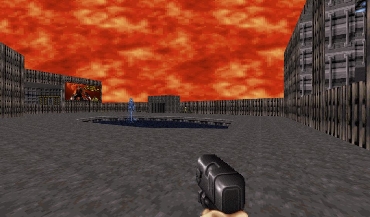 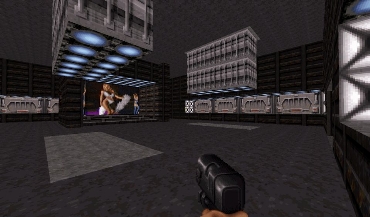 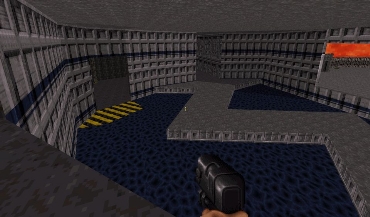 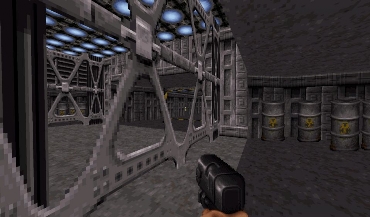 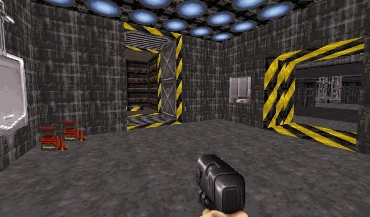 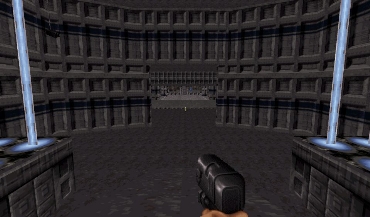