A small to medium sized city map.
The goal was to build a city and then mirroring the city but the author added a few more areas.
And Dukes goal is to clinse out the alien scumbags from the city, hunt down their leaders and nuke the place.
Design isn't that bad considering it's a map from way back in 1997. The author put some time into lighting and shading to gain more ambiance. Texturing ain't that bad either. Only drawback designwise is the massive amount of supplies....
All in all some twenty minutes of fun to be had. 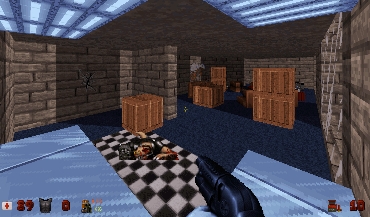 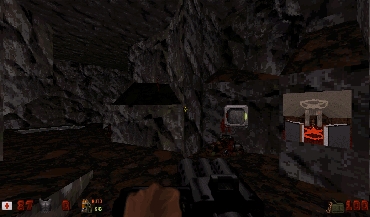 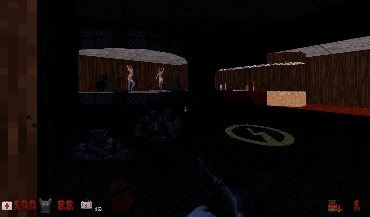 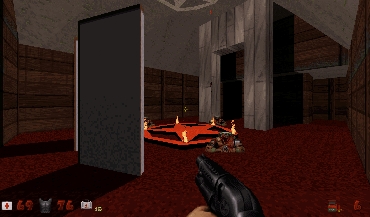 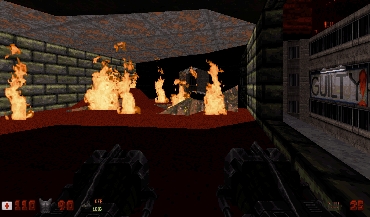 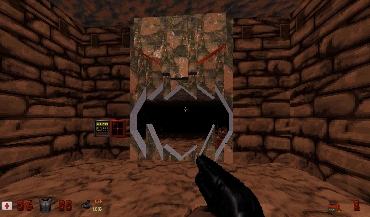