It's a remake of Duke Royale,from the PSX exclusive episode "Plug and Pray".
As far as the recreation aspect goes, it's pretty accurate. As for the level itself, including the original, it's a pretty plain map with very minimal dealing and blocky architecture. The texturing is done with a huge paintbrush; basically just filling in large sections completely with the same tile. The shading is hit or miss, and there are very few lighting effects or ambient sounds to give the level any depth.
The map isn't completely devoid of atmosphere, there are a few highlights like the underground garage, but they are the exception, not the rule.
As a stand-alone level, it's pretty tough. There are quite a few aliens and very little fire-power. Enough to get by on, but the infrequent encounters with healing items is what really makes the map a challenge. Otherwise it's a pretty straight forward key card hunt.
More fun than solo strip poker. 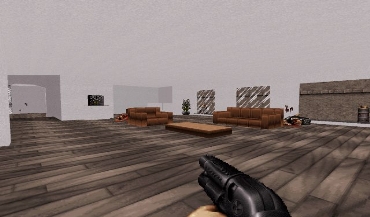 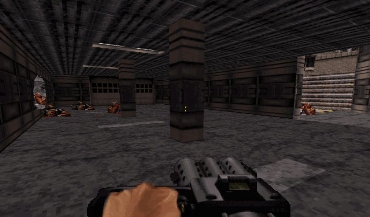 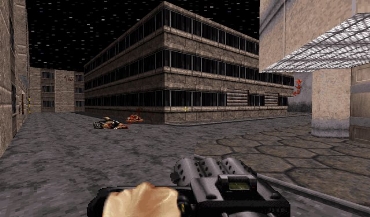 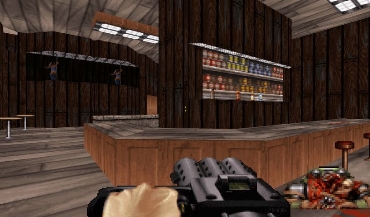 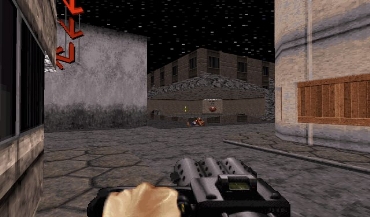 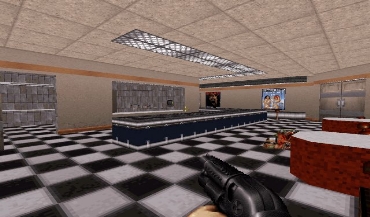