A diverse level it is. Duke is in space before entering earth, finishing it off with a jaunt into the bowels of earth to seek the grand master.
Design is somewhat messy since the author tried to put three different levels into one....He shows hints of mapping skills here and there and the level actually isn't that bad. The author also payed some attention to lighting / shading to give some more life to it.
Texturing and trimming is okay for the most part (let's not forget the "skybox-texture" and it's availability for parallaxing).
There is more than plenty of armory and power-ups along the way but you'll gonna need it: The aliens are coming at you in every nook and cranny ( and there's a lot of nook's and crannies along the way).
If you're keeping track of where you've been this map might consume some 30 minutes or so to pass. Check it out! 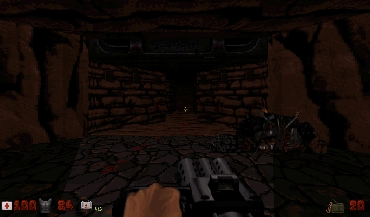 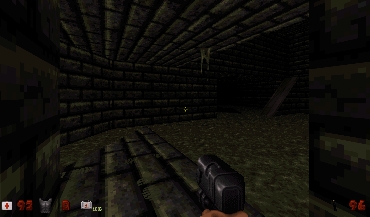 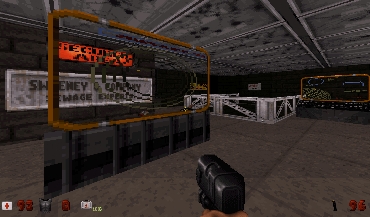 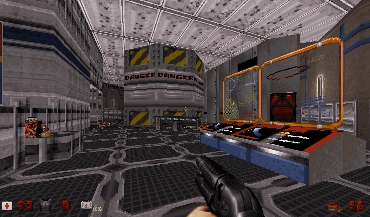 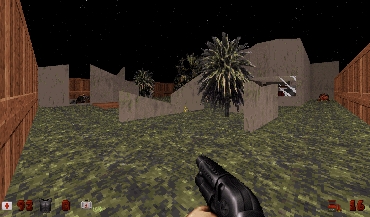 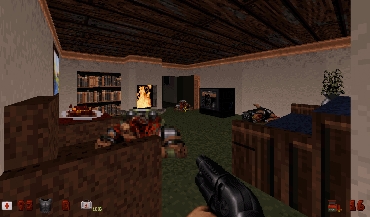