A newly discovered pyramid is found near the arctic circle. Deep inside the pyramid lies a temple holding some strange power that aliens are trying to revive. A base nearby the pyramid is set up in order to investigate.
Of course, those alien maggots are all over the place.

Duke is dropped off close to the base and has to find a way into the pyramid and then the temple.
Design is on the average for it's time with nothing special to it. The route goes from snowy environments to caves and lava pits. From submerged parts of a base to temple areas.
Texturing is good but lighting / shading is weak.
Heavier weapons has to be achieved along the route.
Couple of cool firefights and blasts keep you awake. 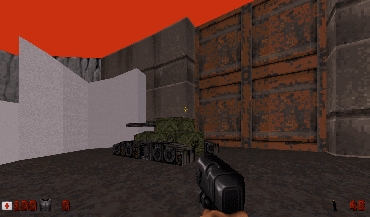 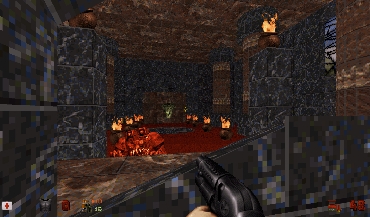 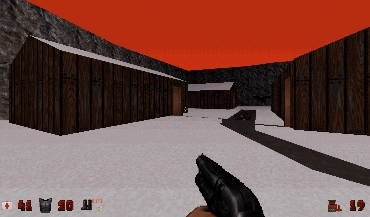 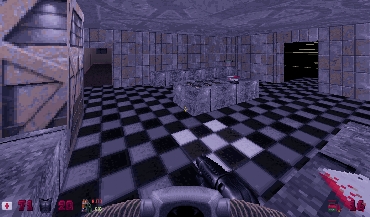 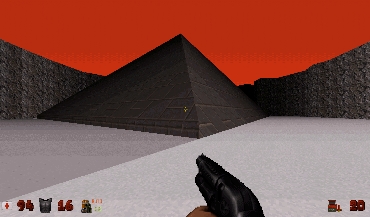 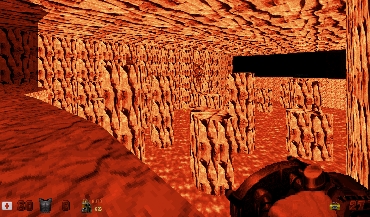