A high tech base with some canyon and cavern elements.
A fairly large map with a pretty expansive floor plan. While the true nature is linear the ability to reach places from different paths, and the switch backs to be able to view previously visited areas along with the mix of indoor and outdoor locations gives a very open impression.
The level is well detailed, has nice trimwork, texturing, and makes good use of lighting and shading. The only drawback is the undersized and cramped architecture towards the end.

Game play is mostly about finding the buttons and switches to open new areas, with a few key cards tossed in.
Combat is consistent and the alien to supplies and weapon ratio is well done. It's not always obvious where to go next and this may cause some unnecessary wandering around, but the linear nature helps out a bit. 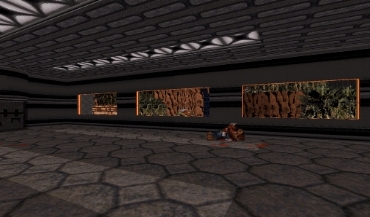 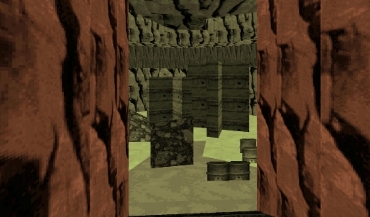 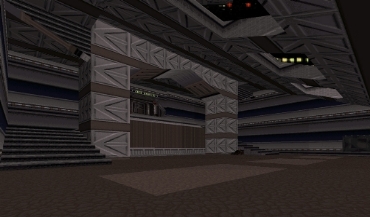 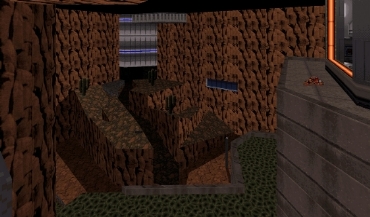 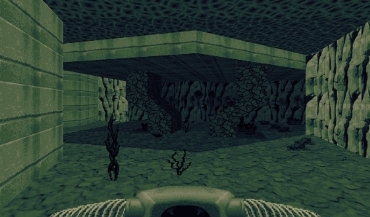 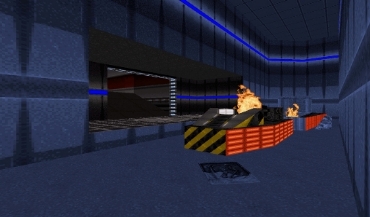