This map is the authors second release.
Duke is in space on a planet much like the earth. The job is to navigate through an enormous level and kick alien asses before he look up the alien boss for a final confrontation.

Design is quite simple with lots of newbie mistakes such as: oversize syndrome, bad texturing / trimming and unlinear layout.
There is buildings, caves, subways, bars, strip joints, endless ventilation shafts and what not thrown together in a big maze. (I spent 45 minutes on this one....)
All weapons is to be found and you'll never run out of power-ups nor ammunition. 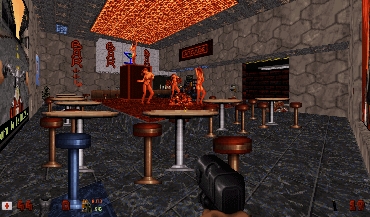 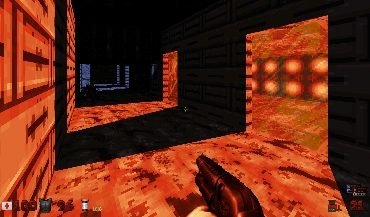 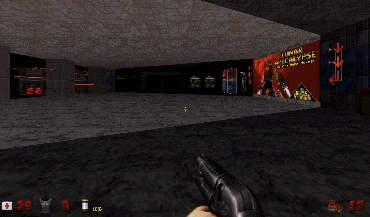 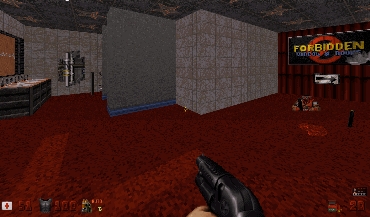 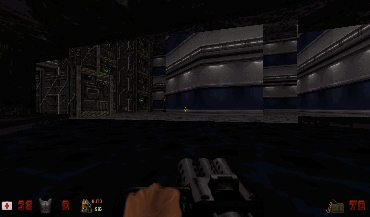 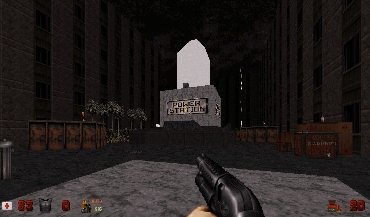