Duke has to raid the EDF headquarters in order to prevent the aliens from reaching the main computer that controls the nuclear forces.

Most of the level is taking place inside buildings and caves.
A subway makes the "inner circle" so to speak. Go from one station to the next and clinse out alien presence, open a few doors and find a couple of keycards.
It's an intense battle, probably because many of the monsters are paletted, in which means that their strenght is increased ( until the Eduke-team finds time to reset that bug). That may cause you to be low on ammo here and there. So, save a round for a rainy day.
Design is up and down: Meaning that some areas are incredible nice done while others are plain boring.
Shading / lighting is well done for the most part.
Might take you between 30 min and an hour to complete but it's well worth it!
Score: 83 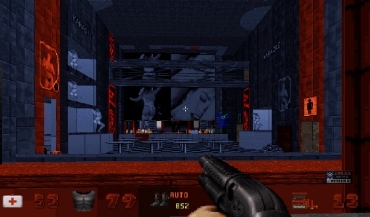 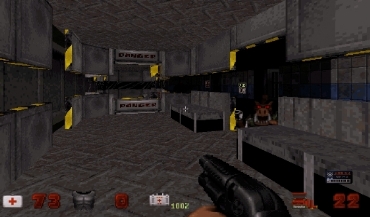 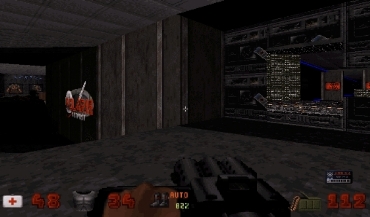 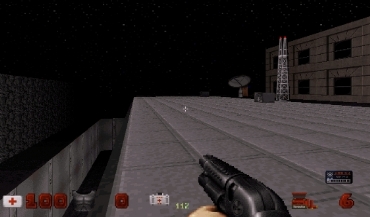 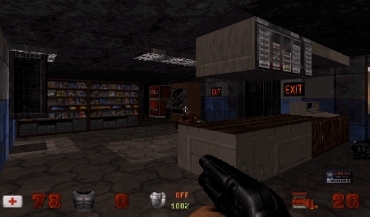 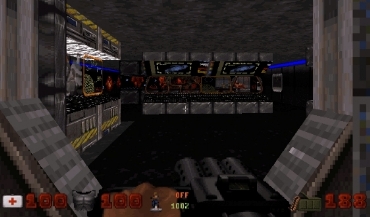