Duke has to travel back in time to stop those alien bastards destruction of earth.
A six + 1 secret map episode it is. Duke has to move back and forth in the EDF Camp system and perform various tasks including lots of keycard hunts and switch throwings. In between lots of combats with the vermin. Finishing off the alien boss is the final mission.
Design is on the average for it's time with a simple layout. Texturing, shading and lighting is quite good. The author also have pulled off many effects to enhance the experience. The vermin is everywhere but you'll be given proper arms and healing kits along the way.
An amusing alien ass-kicking adventure that may consume an hour or two to pass. It's well worth your time! 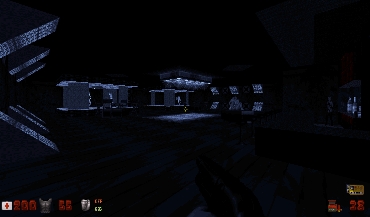 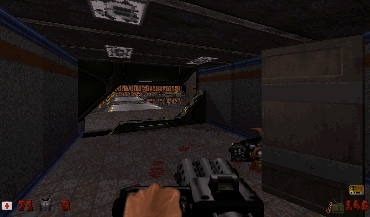 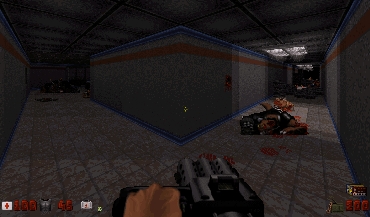 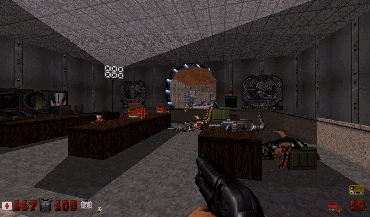 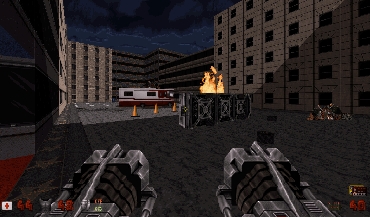 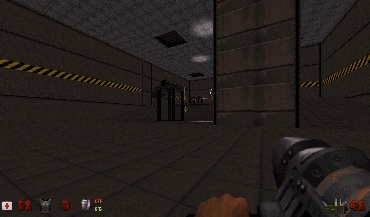