This is a level from a mapping contest over at Duke Espana site (obsolete) in 2014/15.
The map takes place around a couple of appartment buildings and the goal is to roam tons of appartments and the basements looking for keycards and alien presence.
The design and layout is decent enough but may be a bit cramped and also repetitive.
Texturing, trimming and lighting are good for the most part.
Duke never runs out of ammo nor health even though the resistance is quite hard. There is also lots of sniper spots for a cool DukeMatch, I think.
A fun map for action and some exploring that may consume some 15 minutes it is 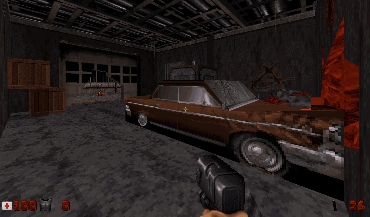 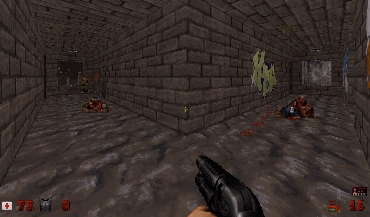 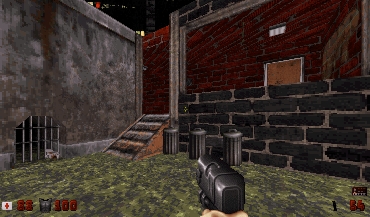 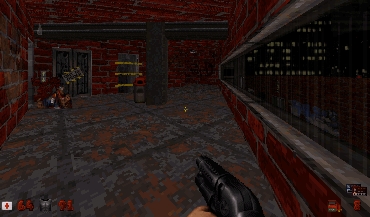 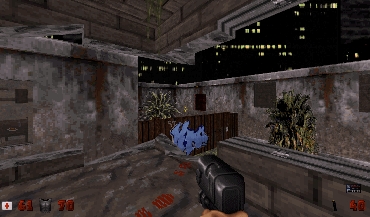 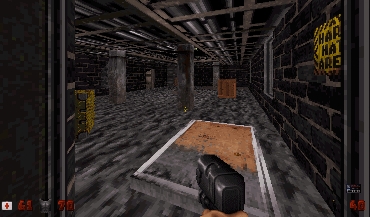