The EDF is informed about an alien base underneath an egyptian pyramid. Duke and a team is sent by helicopter to investigate. Of course, Dukes ride is shut down and he's the only survivor.
Time to kick some alien Egyptian asses!
The design ain't bad for the most part, maybe except from some cramped areas and quite some confusing corridors here and there.
Texturing is on the average and the author has spent some time on lighting and shading.
There's only one secret area so all weapons and power ups are in plain sight. 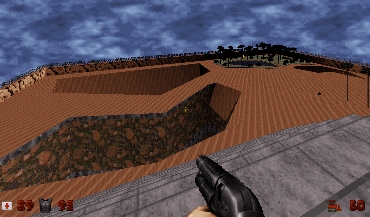 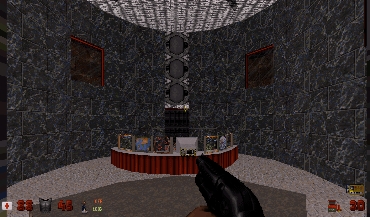 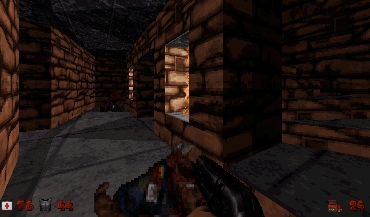 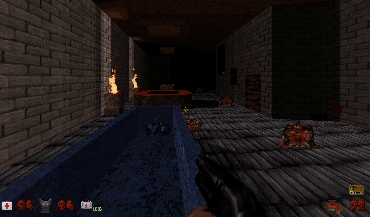 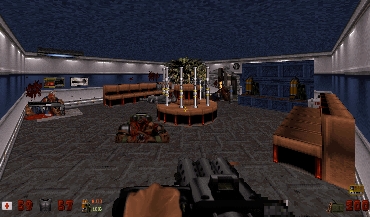 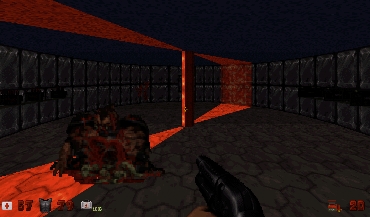