This is a modification with a new feature such as a new pig tank that shoot freezer beams. There is also a lot of new art and sounds in addition to con-files that make mini-bosses out of the Overlord and the Cycloid Emperor.
The map is huge....took me a better part of an hour to pass including screenshots.

As the title indicates; it's lots of elevators involved. Take an elevator, roam the area for switches and keycards. Take the elevator back and head for a new elevator. Repeat.
There are many "worlds" to explore an Duke is never bored!
Texturing and trimming is good for the most part. Lighting / shading could have been carried out in a better way though..
All weapons are to be found and there's tons upon tons of power-ups. Maybe you're gonna need it.....since there is about 330 aliens to deal with.
This level is the authors best level I think.
Secrets to be found; 4 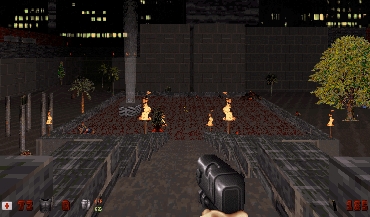 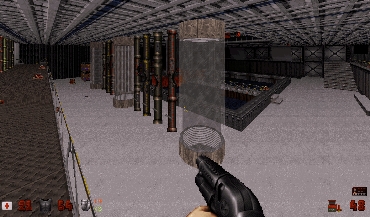 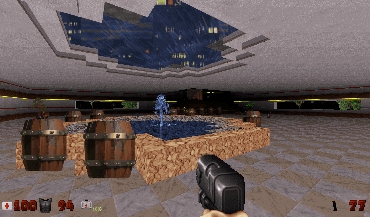 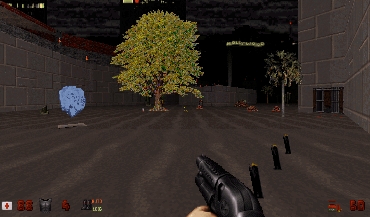 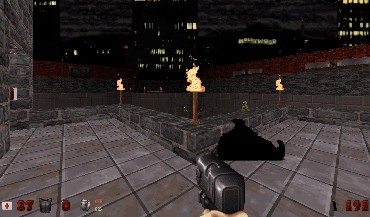 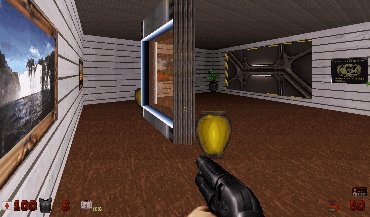