A medium-small sized map with new art and textures to provide a medieval stronghold environment.
The objective is to push a few buttons and get a key to reach the exit.
Layout and design are pretty basic with simple architecture, sprite work, and trimming. Some ambient sound files are included to help with the atmosphere, the texturing is well done to provide contrast, but weak shading in several areas provides the map little depth and takes away from the overall ambiance.

Navigation is easy as the map is made up of mainly a few corridors and rooms that spur off from a small courtyard hub area and a four-way intersection inside the castle.
The challenge is the constant combat. For nearly half the map Duke is only armed with a pistol and must fend off a variety of aliens with limited health and ammunition.
About the time the quantity of baddies dramatically increase is when a few more weapons and stashes of health become available. Then the odds of survivability get a bit better. 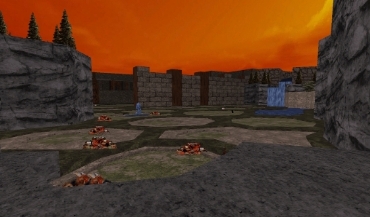 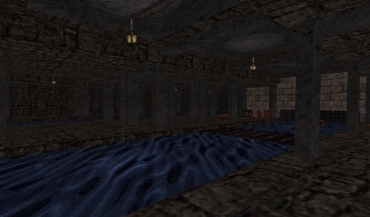 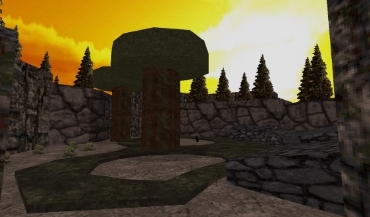 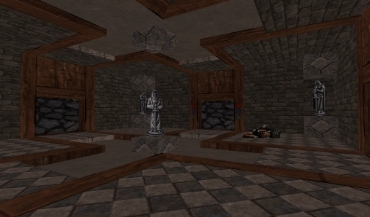 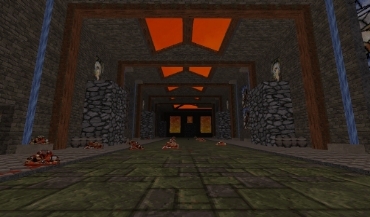 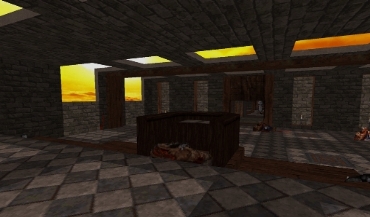