This time around Duke is sent to Los Angeles main hospital where there's been some troubles in the emergency rooms.
When he arrives he finds some ugly looking nurses and doc's....Those alien bastards are back!
As usual he has to clinse out the hospital and regain order. Of course, the alien vermin ain't that pleased about Duke's presence.
Gameplay is a keycard hunt for the most part.
Design is decent but somewhat squared and repetive. But hospitals are quite squared in real life too...
Texturing is good but shading lighting could have been better.
The arsenal is spanning all over the list but it could take some time before you find the heavier guns.
Healing kits are spread out all over the place. Seems a bit overkill since the combats are easy and the vermin ain't outnumbering you at any time.
A 15 minutes romp it is. 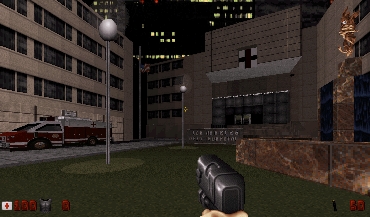 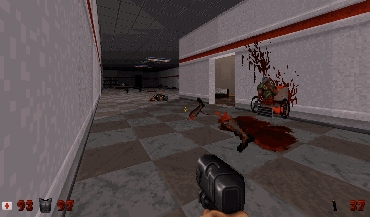 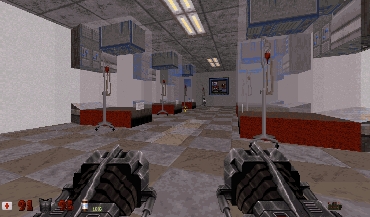 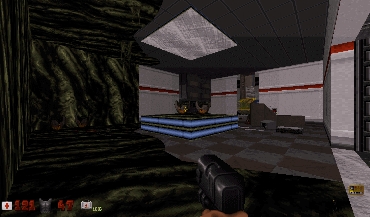 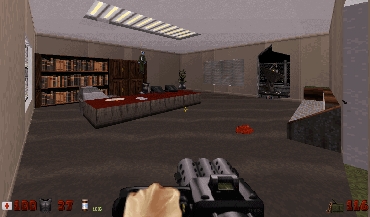 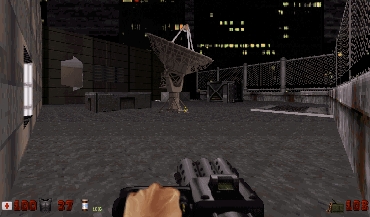