Duke seems to be trapped inside an alien research facility partially underground. He must find a way out of there, kill the alien bosses and run for the helicopter.
The design is aesthetically good looking. Actually, it's pretty close to the original levels by 3DRealms. Meaning that the level is linear and clean. Not too much details but not to few either.
The aliens are around every corner and they've booby trapped the area. Be on your toes!
There is a few weapons to be found along the route. Ammo and health kits is spread out as you proceed. From time to time it could be wise to dodge the enemies to save some rounds.....especially on harder difficulty settings.
A great oldie that would consume some 20 minutes of your time or so. 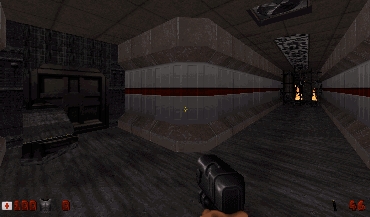 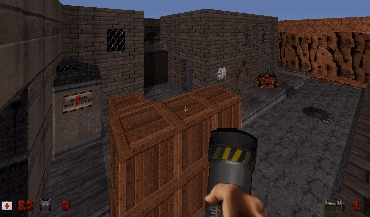 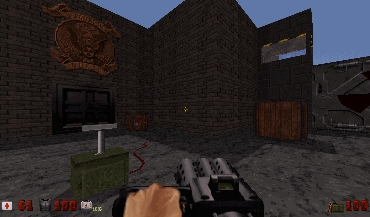 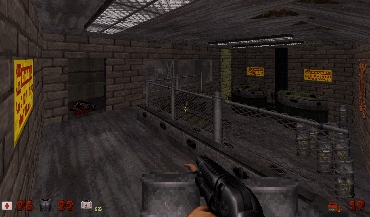 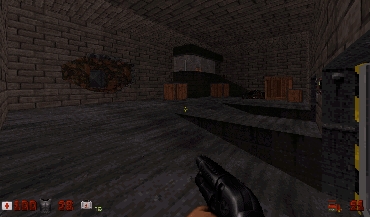 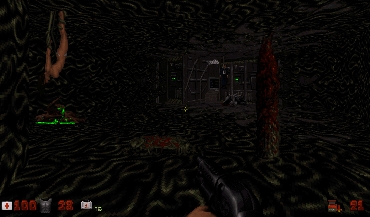