Once again Duke must check into a hotel.
This map is not a sequel to "Voyeur Hotel" even though it was released less than a year later.

But it looks like the author has improved his Build skills.
The mission is quite simple: The hotel is divided into three sections......Yes, you've already guessed it: It's a blue, yellow and red section. On top of that Duke must clinse out all alien presence and nuke the place. Having said that: "Nuke the place" often means to hit the nuke button. This time around it's a little bit different and it brings the quality of this level up a couple of steps...
Design is quite good even if it is a hotel....the diversity is pretty limited in such an environment. But this is "Fantasy Hotel", in which gives the author more room for experiments.....ah well.
There is plenty of weapons and power ups scattered around so don't be a cheapie! 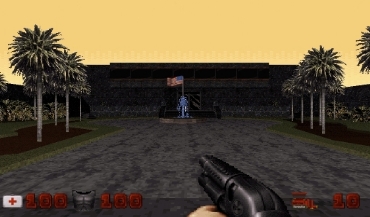 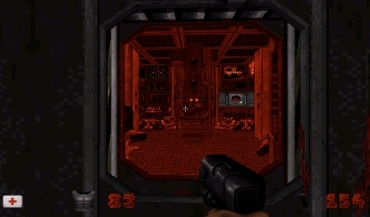 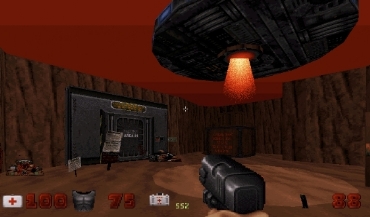 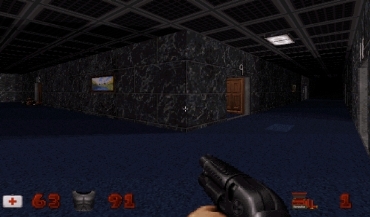 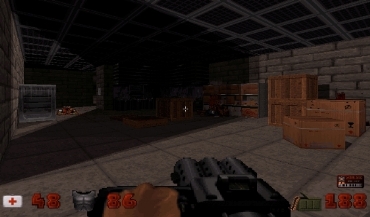 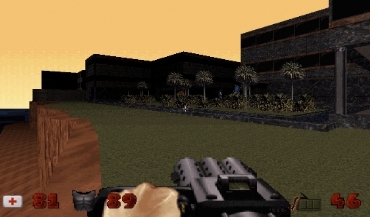