A medium sized map set around some teleporters (!).
Duke is put into three tests by those alien bastards. He has to teleport into different areas and time periods. Find a few keycards and switches. Unlock the next area.
Then he has to find the alien maggot who's behind this pestering and also the ruining of his vacation!
The design is very well done in places. Architecture and sprite work is nicely done. Texturing is good while shading could have been better. There is plenty of weapons as you proceed but, and there is a major but: the ammo ratio is quite low so save some rounds for a rainy day! You may also find yourself low on health so don't act like Arnold S....... 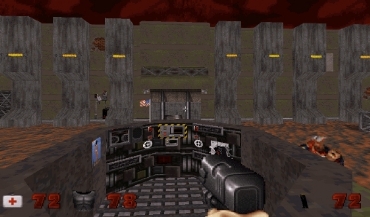 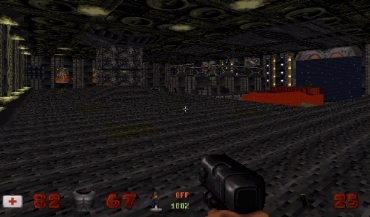 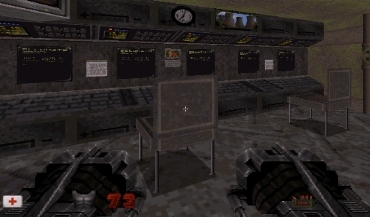 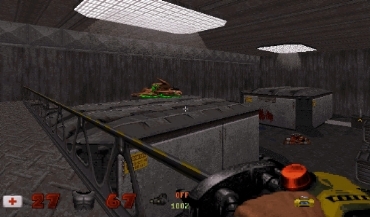 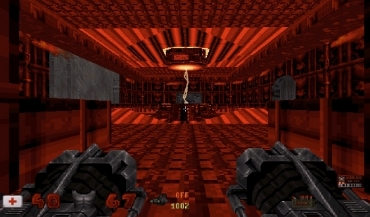 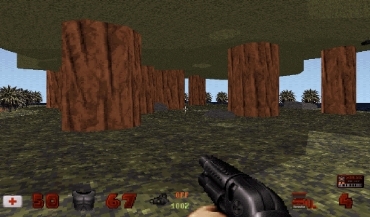