Duke is on his way home after a hard day of work kicking alien butts when he suddenly discovers something strange going on in a sewerage plant.
And what does a truck loaded with fresh eggs doing in such a place?
The level is quite dark and gloomy in which makes it hard sometimes to spot openings and passages. Add a hidden switch that isn't marked and you know this is gonna take some time....Try to hit the walls surrounding locked doors if you're stuck.
Design is good with nice texturing and trimming.
It can due to the dark environment be possible to overlook the RPG and devastator weapons but I managed to pass the level without 'em.
A 20-25 minutes of fun in the sewage. 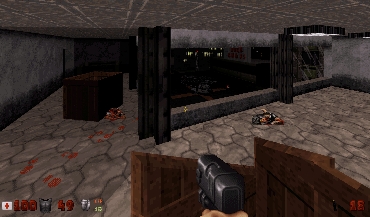 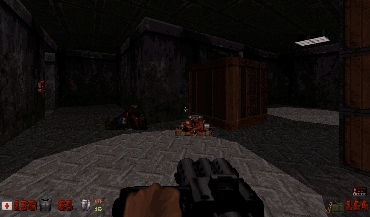 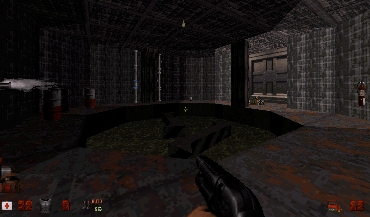 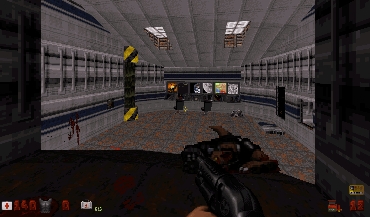 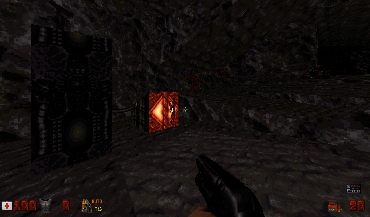 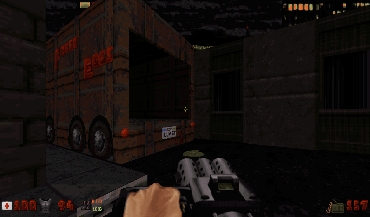