An abandoned factory located in a desert canyon that's been overrun by aliens. There's some outdoor action mostly involving jumping around rocky outcrops and facility rooftops, but most of the action is indoors. Areas range from warehouse, storage, and waste treatment locations to office styled rooms and hallways. The progression is linear, but the map loops back on itself a few times with new passages opened in previously visited rooms via throwing a switch or a hole being blown into a wall.

Game play is a key card hunt and switch throwing excursion. There is also a small puzzle where the player has to collect some C-4 explosives and use a plunger to destroy a door. Keep an eye out for the crate labeled for the explosives; if the player fails to collect it correctly, then progression is halted.
Combat is evenly matched, and aside from some of the secrets, weapons and ammunition are collected where around the time one weapon is running out of ammunition, the next gun becomes available. Healing paks are spread out pretty thin, but the distribution is evenly spaced and the amount is adequate for survival. 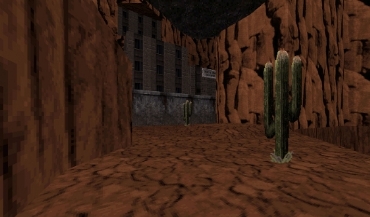 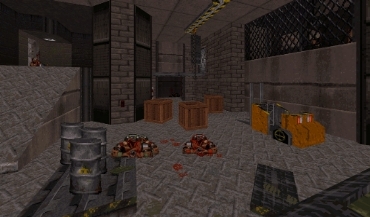 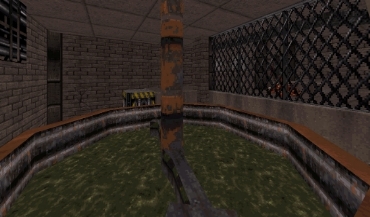 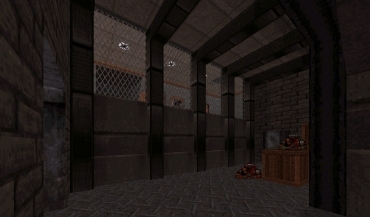 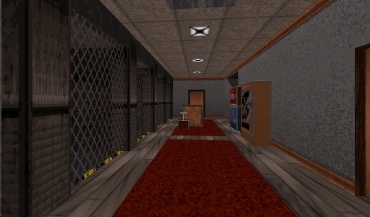 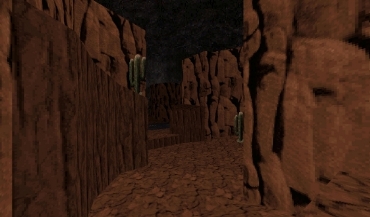