As the title indicates; this level is set on a boat. Complete with mess hall, kitchen, rest rooms, corridors and so on.
The map is set up for single player, or so it's stated in the template, but there's four starting points for Dukematch and some sprites are for DM only. If it's playable in DM I think it's a cool map since the boat is quite small and there's lots of spots where you could jump out and scare the shit out of your opponents....
Design isn't that bad after all even though it's pretty cramped here and there. Texturing are okay for the most part.
Since the mayhem starts pretty quick it could be wise to look for weapons and ammo right away! 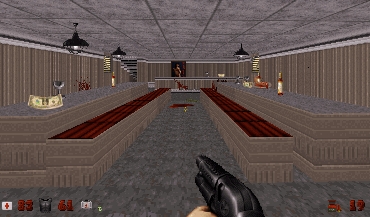 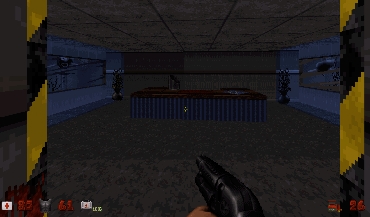 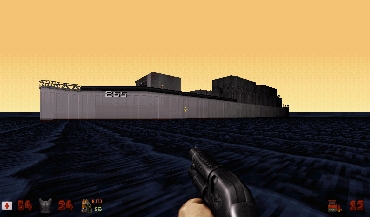 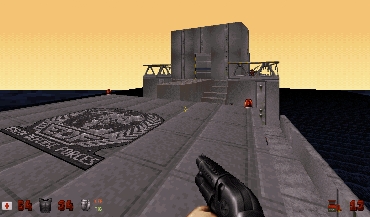