A 7-level mod / episode for your amusement.
Most of the levels aren't that long so expect an hour or two of alien ass-kicking.
The mod contains lot of goodies such as; new enemies, new weapons, hacked CON-files and new ART. The music is from the original Lunar Apocalypse episode.
The adventure takes place in lots of areas such as; caves, industrial facilities, buildings and a Martian outdoor scenery.
The goal is more or less to locate keycards and switches in order to proceed. Each level starts off where the last one ended.
With the cool new weapons and enemies you wont be bored for a second!
Design and layout is quite good with nice lighting and texturing. The supplies are to be picked up along the route in generous portions.
An exiting mod well worth your time, I'd say! 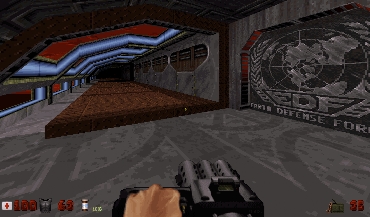 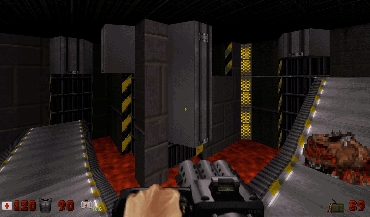 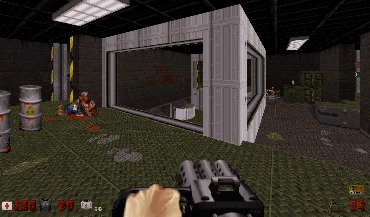 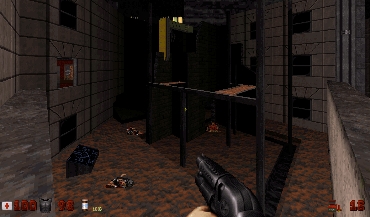 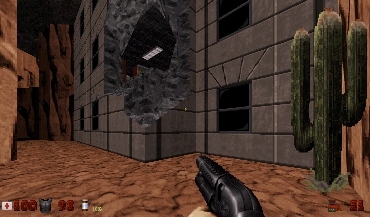 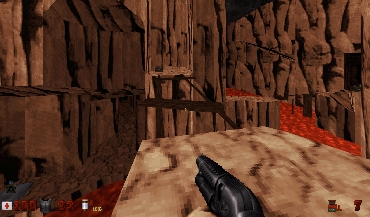