The included bat file didn't work properly with the latest eduke32. To get the map to run properly extract all the files out of the hh.grp file into a clean directory and drop in a copy of duke3d.grp and eduke32.exe.

The theme of the level is as the title suggest; a haunted house using the premise of a jump-scare model. Turn off the lights, turn up the volume, then react to the creepy noises and things flashing by the screen.
When the ghosts do make an appearance, they are quite hard to see, so it makes fighting them a bit difficult, but that's how ghost supposedly are.
It works fine, but there are a lot of small, cramped rooms, and long redundant corridors.
There's also not a lot of variety or deviation in the architecture, and everything is pretty much the same shade of color as well as the same shade of darkness.
When you finally reach the point where everything goes black and a bunch of sound effects trigger; don't move. The actor is on a conveyor and going through a scripted sequence. If you spin around or move you can get stuck, or end up walking in the wrong direction.
Ultimately there just aren't that many scary events, and the placement of them could have been a little better. Such as in the middle of one of those long empty corridors, instead of at a dead end or intersection.
More fun than second-hand shoes. 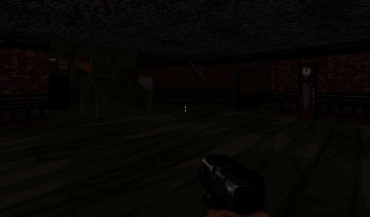 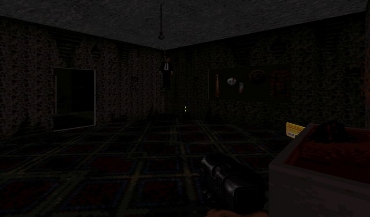 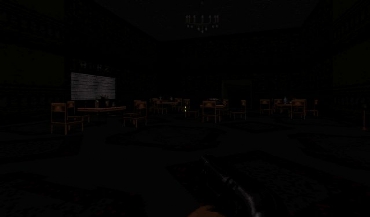 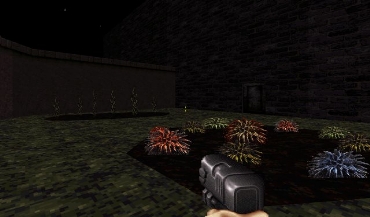 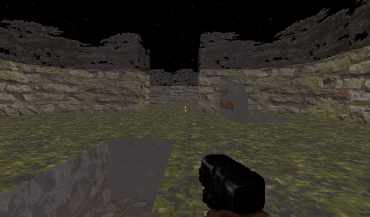 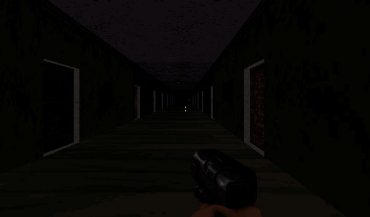