Duke is heading west where he gets arrested and put into the county jail. He must escape and start to roam the village for alien presence.
The map is probably set up for Dukematch but it plays well in single player to.
Design isn't that bad with some early sprite work involved. Texturing is not that good and shading / lighting is weak.
Some weapons are hidden and the same goes for the keycards. There is plenty of ammo scattered about but healing items are scarse.
Some ten minutes or so should bring you through this wild west adventure. 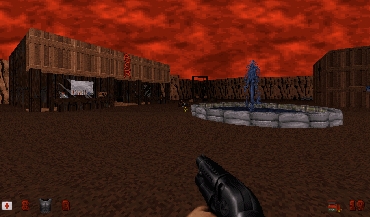 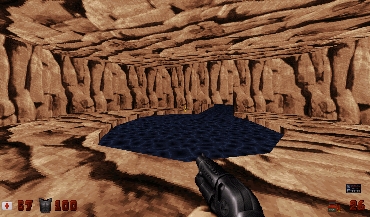 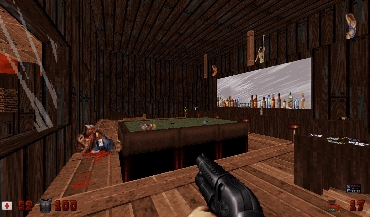 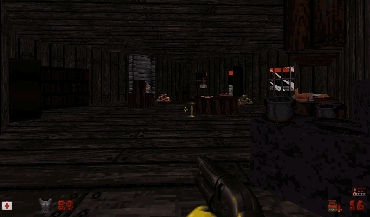 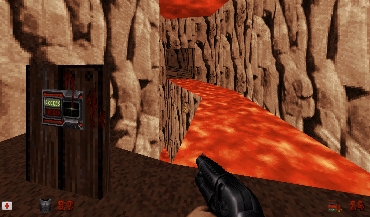 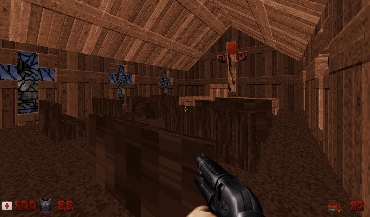