"Hell awaits" is a little map perfect for 2-4 players game and composed of 2 parts : a building and a court.

The most obvious feature of this map is his aesthetic : the spriting work and the texturing never reached such level in the little world of DM maps.
I can just suggest to make closed windows next time because we can sometimes waste precious minutes trying to pass through.

Basic Strategy :
The following quote rule : Grabb Rpg/Shrinker/expander and get Atomic.
The center of the building is constituted of 3 strategic little spaces wich contains 2 Atomic,One rpg with his ammos,and the shrinker with powerful expander ammo.
Every players will move around these places like a bunch of flies around a honey pot.
The shotgun and the chaingun are just average here,use them to defend yourself not to attack.

Shoot Rpg in corridors (you have enough ammos) to prevent players moves,use pipebomb in the tight stairs,and make explodes the players who are in the courts with the expander weapons and your score will go up.
You can use tripbombs only at the spawn places (top of the map) to get additional frags and stero can be useful to flee.

A really good map which i recommend for fast action,tactic fights and realistic atmosphere.
Score: 98 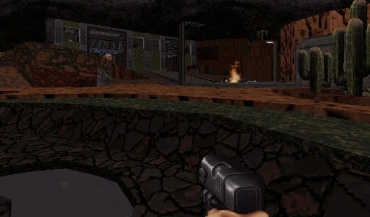 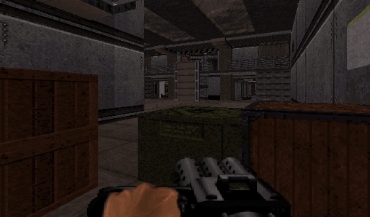 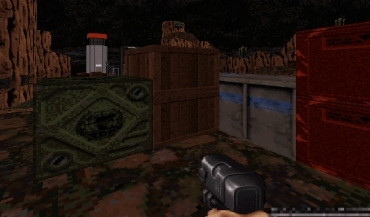 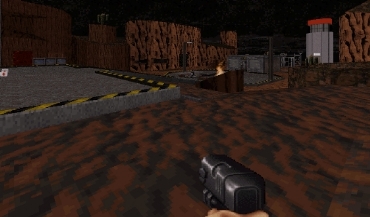 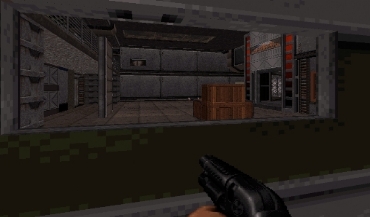 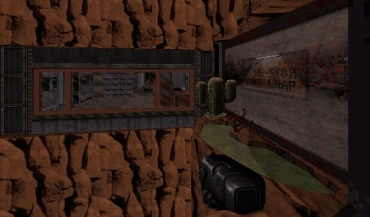