Alaska is where Duke is sent this time around. A small group of those alien bastards have built a base out in the remote wasteland.
The mission is simple: Explore their base and locate their power supply. Blow it up and try to reach the rescue helicopter.
Now, those alien scumbags aren't that pleased about your presence. Expect som resistance.
The layout is like a rollercoaster; Ups and downs. Some areas are quite well done, the reactor is among the better ones I've seen for a while, but other areas are plain boring and not very special.
Lighting and shading is somewhat present in this level. Texturing is as one might expect from that aera.
There is enough weapons, ammo and power ups as you proceed.
"North to Alaska!" 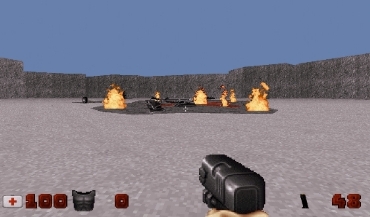 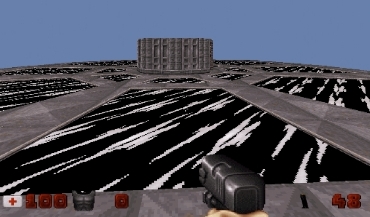 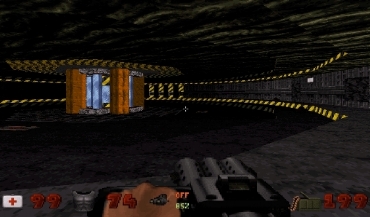 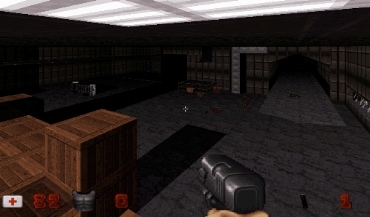 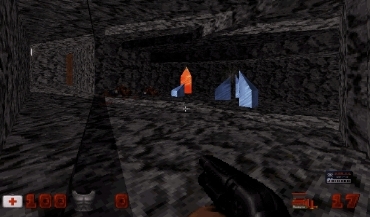 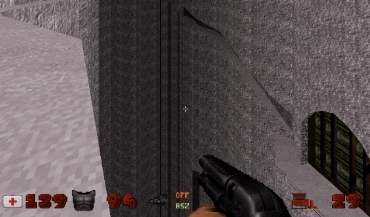