A medium sized horror level it is.
The authors own words:
"A haunted Mortuary/Cemetary, somewhat reminiscent of the movie Phantasm, an old favorite of mine. Think of the drones that are roaming through the heloween as those little silver balls from Phantasm that stuck in peoples heads and drilled their brains out and you'll get the idea."
The map is very dark in places so be sure to play it in dark surroundings.
It's easy to get lost since there is a few mazes involved but be sure to track where you've been (I always turn right in mazes.....sooner or later you'll find the way out or you're back to where you started....oh well)...
The design is on the average with a few hints of the good ol' oversize syndrome and squared rooms.
There is plenty of power-ups as you proceed and you'll never running out of ammo.
A lucky turn in the mazes would bring you through in some 15-20 minutes.
Take a look for yourself. 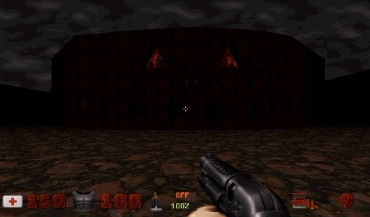 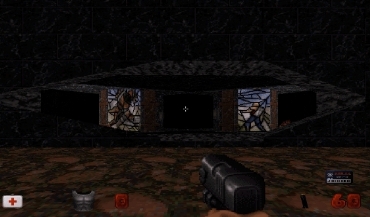 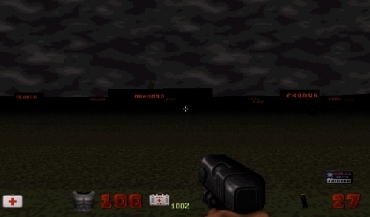 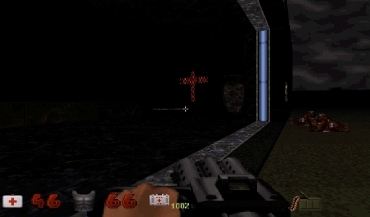 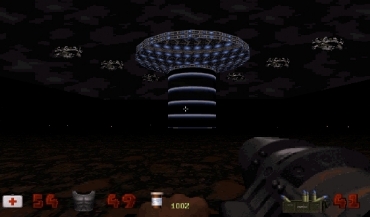 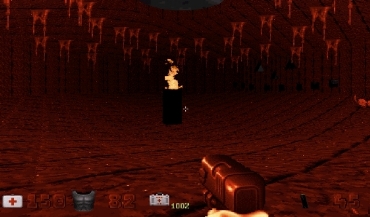