The authors own words:
-In this mission, Duke, you come up against Alien mysticism. You will be transported to the heart of the evil intruders' religious centre, which is a group of five ancient stone circles, plus a brick built replica of one of them that got destroyed during a particularly rampant bacchanal.
Each henge is devoted to the use of one of the warrior castes, and heavily guarded.
Your duty, as if you couldn't guess, is to kill all the aliens and stay as alive as possible.....-

That's exactly what it is: A hunt down in various areas.
Duke starts out in a place similar to Stonehenge. From there he'll unlock the next area in which he'll unlock the next....etc.
The design is on the average for it's time with much attention to outdoor combat.
There is lots of caves and teleporters leading to detours in labs, underwater areas, city blocks and more.
There is plenty of weapons and ammo scattered along your route. Believe me; You gonna need it! 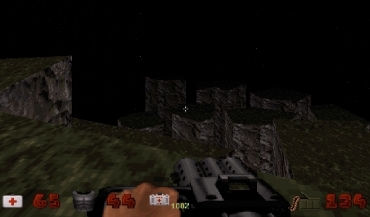 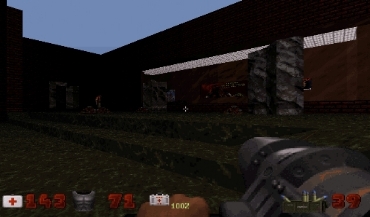 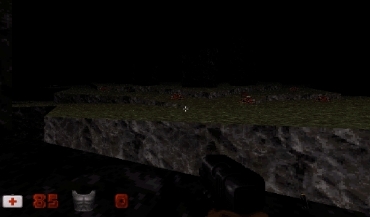 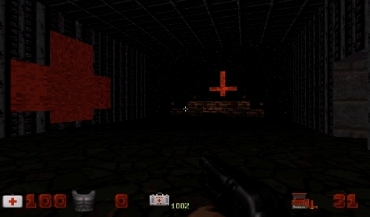 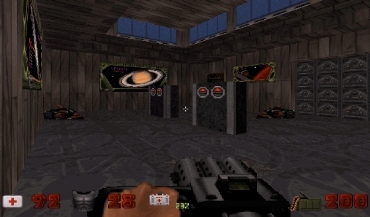 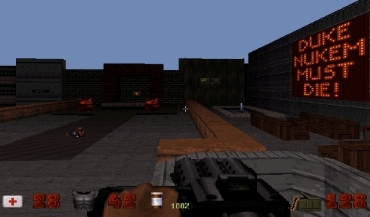