From the Author:
-The Duke must fight his way to all seven of the alien obelisks to find his way out of this treacherous world of aliens. Large episodic level with many traps and surprises.-

This level is very similar to an other level by this author called "Hengesix".
Duke must enter seven 'worlds' or obelisks to unlock the final area. One 'world' opens up the next and so on.
The design is also close to the level "Hengesix" with lots of open battle areas. There is also some underwater areas and a few corridors and rooms.
There is enough health packs scattered around to serve the Chinese army but save a few rounds of ammo for a rainy day....especially in the beginning. If one of the enforcers drop a chaingun it's no problem, but I killed close to thirty of 'em before one of them dropped his gun....abject bastards! 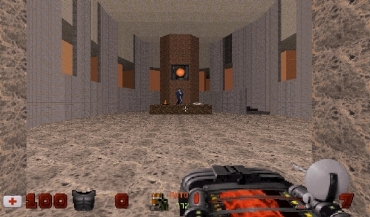 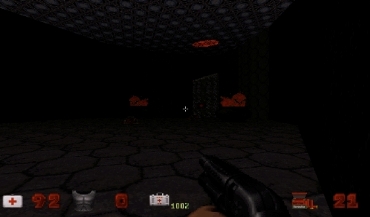 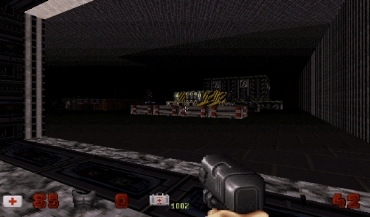 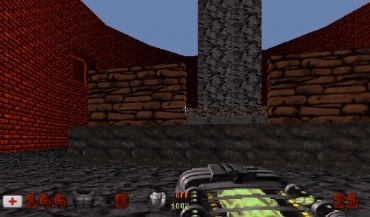 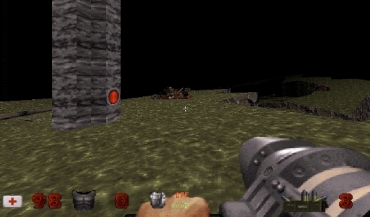