What a map!
This map is close to a masterpice considering that it was made way back in 1997.
I understand from MSDN that it was a map from a TC called "The Gate".
Time to download that one, isn't it?
The level takes place around some heavy industry facility with lots of uber-cool moving gears, reactors, chemical treatment facilities and what not. Design is top notch with attention to.....uhmm....almost every aspect of the Build engine. Shading / lighting is from the top shelves with some neat cyclers and other paletted lighting effects. Roam around the facility and kick some alien asses. Find a keycard and proceed to the next level. Simple as that. Weapon / ammo / health ratio is very good too.
A must-have for any seasoned Duker!
Score: 95 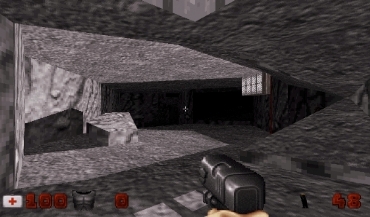 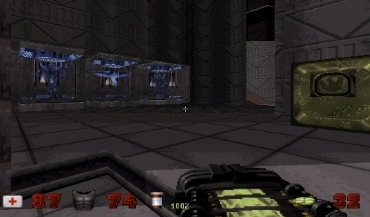 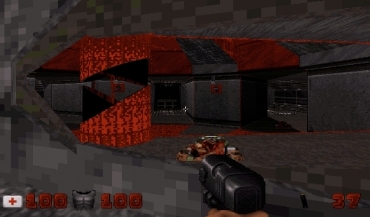 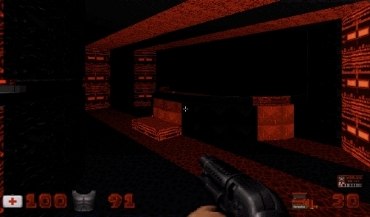 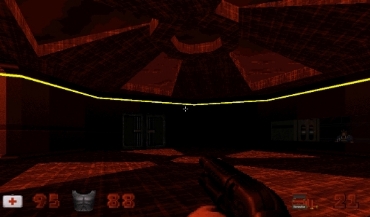 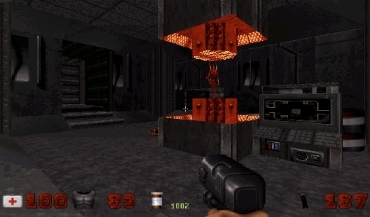