A medium sized map based around a sewage treatment plant.
Duke starts out in a nearby town and hijacks a ride in the back of a semi-truck to get to a hydrofusion substation which has been infested with aliens. Duke can't tolerate those bastards messing with the water that's used to make his beer, so he must remove the threat to his only source of nutrition. What a way to spend his birthday!
The layout is pretty straight forward which makes navigation from point to point fairly easy.
The difficulty comes from alien abushes, booby traps, tight ammo supply, and an even more stingy distribution of medkits. So keep watch of your health meter and try mix up your weapon usage.
The gloomy atmosphere of the indoor areas will give you a sense of caution.
The detailing, architecture(even the quirky ones), and multiple locations will keep you from feeling like you're trapped in the belly of a dark cargo freighter full of boxes.
Challenging, but enjoyable. 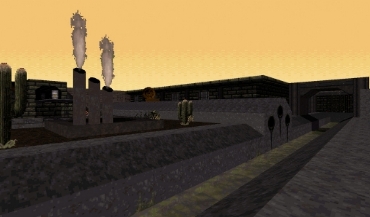 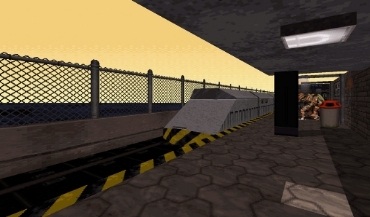 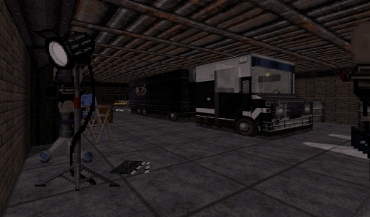 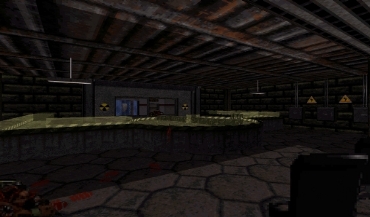 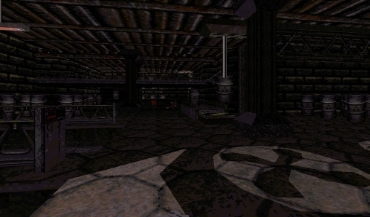 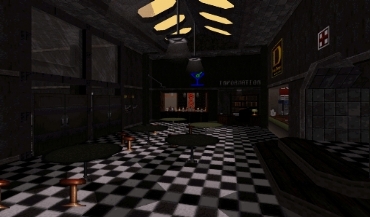