An eight level episode that's been several years in the making and includes a narrated prologue made up of cut scenes that fill in the backstory.

The meat and potatoes of it all is, of course, to take out hostile aliens with extreme prejudice.
This release also includes DukePlus. Some elements where neat, but under used; such as the invisible objects revealed with night vision goggles. Some elements where unnecessary, felt forced, and thankfully, where underused; such as the skycar. Most of the effects could have been achieved through other methods and this episode could have done just as well without it.
In the first level you start off in a base and get exposed to a few tricks to get you familiar with some of the gameplay aspects before you move on to the thick of things in some canyons and caves with intermingled alien base structures.
This map also contains the only skycar which is present as an optional and quicker means to reach the other side of the map.
Purportedly there to also help in the replay value, which is ridiculous since this is the first map of eight and the only one with a skycar, taking it will make the player miss some interesting locations in the map and lose out on gathering some needed ammunition and other resources.
The second level consists of sections of an alien base inter-connected by a series of tunnels, caves, and a pretty impressive waterfall cavern.
Level three is made up of a huge canyon with several side caves branching off that require some exploration. In the center of it all is a large alien spire that must be conquered to reach the top and teleport to the alien space base.
Level four is the alien space station. The layout of this map intersects itself in several locations. This, coupled with a few passages that unlock without any indication that they opened up, can create slight confusion and cause additional, unnecessary exploration.
The fifth map has some of the most interesting ambiance of the whole episode. After Duke escapes from the alien space station, his ship rendezvous with a human vessel that's being attacked by enemy forces in a fairly large space battle. The aliens have also boarded and are taking the ship deck by deck. As you make your way from the landing dock to the bowels of the craft, the atmosphere changes from "under siege" to "Alien-esque" creepy.
Part two of level five continues on the spaceship. It's too late for the crew, and the vessel can't fall into enemy hands. So Duke must make his way to the bridge and set off the self-destruct.
Level seven starts where Duke has been taken prisoner and transported to an alien planet. Since he's here, he might as well kill some alien scum.
Picking up where level seven left off, Duke continues to fight his way through the base on the alien planet with the mission to take out their enormous communication tower located on an isolated plateau. Duke's finally done enough destruction to capture the attention of a few of the enemy's leaders.

An action oriented episode with some solidly designed maps; The Imperium is highly recommended to fill your need for alien blood. 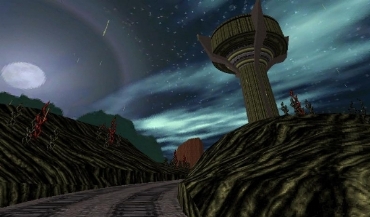 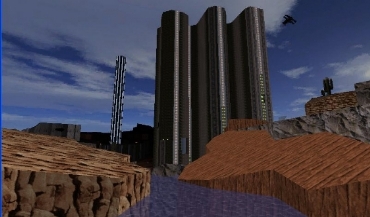 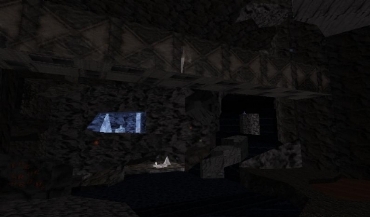 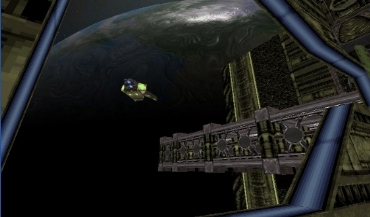 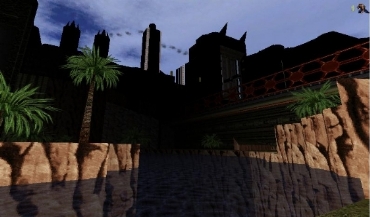 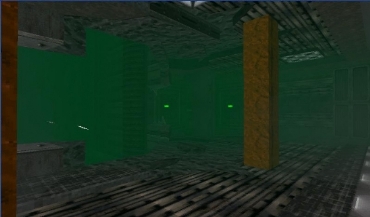