A medium sized level set around a nuclear disposal facility.
Intelligence reports suggest an alien hideout and sacrifice alter on the location.
Duke is the only one who can bring this activity to an end.

The design is very good for a map made back in 1999 by a pretty unknown author.
Texturing and trimming is good. The lighting / shading is also very good.
In addition there's plenty of cool firefights involved. The fights takes a toll on Duke but there's a few hidden stashes in addition to the evident arsenal.
Well worth some 15 minutes of your time. 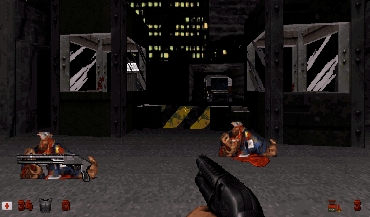 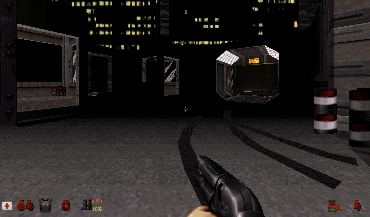 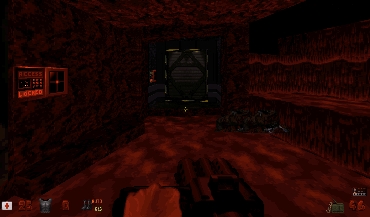 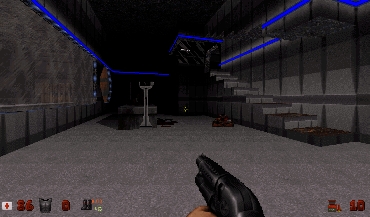 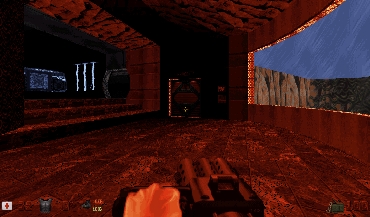 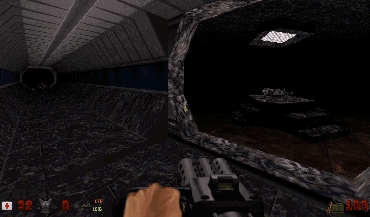