Duke is driving along on the docks when he spot a strange light in the sky. Those alien scumbags are back!
His mission is now to locate the invation site and destroy their vessel. Kicking alien asses along the route is a bonus.
The design is not that bad for a map from 1997. Some strip joint and a bar. Back alleys and underwater areas and finally the alien vessel.
Texturing is good and there's some lighting / shading present.
Bigger weapons appear on the route and ammo is scattered about. Health kits to patch you up are also available as you proceed.
Expect a few nice firefights when looking for keycards. 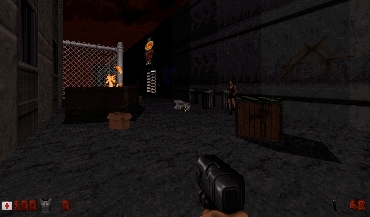 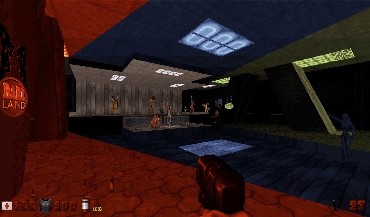 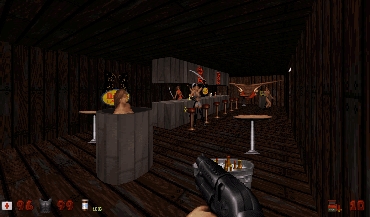 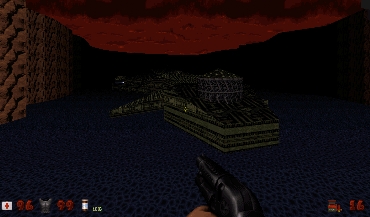 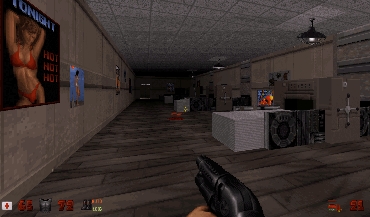 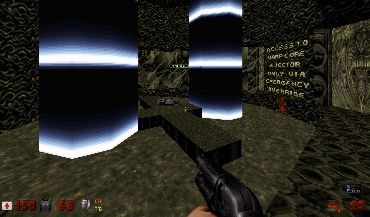