A snow covered city street.
Duke starts out in his house and must move through the street and visit several locations to get to the exit. The major locations consist of an art gallery, a night club, a beauty salon, and a library.
The layout is set up so the player explores one building at a time then goes back to the street and moves on to the next establishment. None of the interior areas are more than a single room deep with maybe a hallway, so navigation is not an issue.

Game play is key card and switch throwing based.
Enter a structure, find the switch or card, move to the next location. The difficulty comes from the enemy engagements. The alien resistance is strong from beginning to end and the player is doomed unless some weaponry can be acquired with haste.
There is a varied selection of weapons, but the meager ammunition supply is hardly enough to take on the clusters of monsters which are thrown at the player in a series of spawns.
If the baddies are feeling generous they'll drop some ammo for you, if not you'll find yourself out of bullets and facing down a group of aliens entrenched around the spot you need to go.
Health kits are very sparse and rare as well so this only adds to the difficulty. 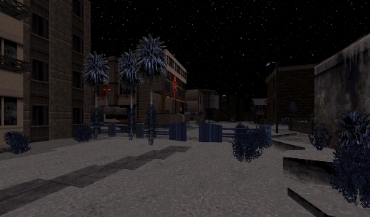 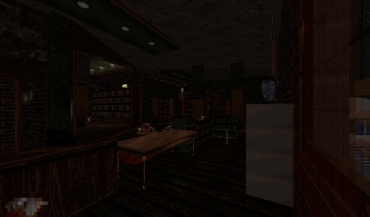 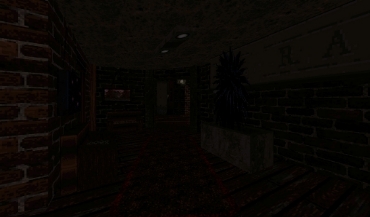 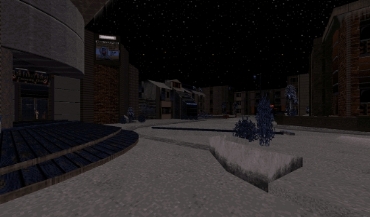 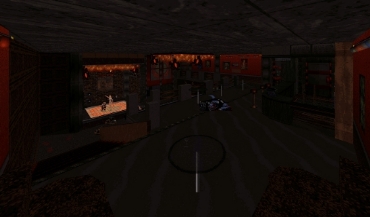 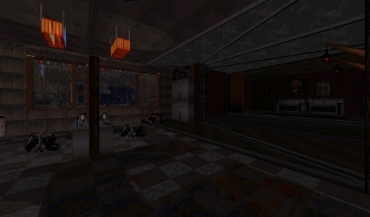