A human habitation module on an alien planet that's been overrun by the natives.
The map consists of moon base styled elements such as control rooms, storage rooms, a short two-way train, a biosphere, security check points, reactor core rooms, and so on. All this has been compromised by tunnels bored through the rock and penetrating through the floors and walls of the facility.
The overall construction is fairly simple with alot of square and blocky structures, and several empty and unadorned locations without detailing. The alien-esque atmosphere is pulled off by throwing odd pal combos at everything and having strong lighting-shading contrasts.
The lighting-shading works, the multiple colors look more like a dog ate a bowl of pea-soup wrapped in a pastel blanket then hurked it back up. It tries to force an ambiance and doesn't come off very well.
The layout uses a control room as a hub and the branches radiating out from it are more or less linear loops. The player enters a branch from the hub, navigates to the end, and either enters the newly opened but very obscure and hard to find path that loops back to the hub, or backtracks to the hub the same way they came. Finding the new path isn't easy and neither is backtracking because it's usually full of traps that attempt to keep the player from going that way.

Gameplay is a key card hunt.
The main objective is to follow a path leading out from a control room, retrieve a key or perform some other required task, then return to the hub, unlock a new path, repeat.
The challenge is surviving all this. There's almost no ammo, health, or weapons for the first three quarters of the map unless you're fortunate enough to find the secret areas or the enemies you manage to kill drop a weapon. This means that alien encounters will either depend on fighting with the boot when they can't be avoided, running, or hiding and having slimers take care of the aliens for you.
As if surviving all that isn't difficult enough there are a few navigational barriers that are more like death traps than puzzles. Step in the wrong place, not being fast enough to get on the dropping elevator, enter the wrong path, hit the wrong switch, stand in the wrong place and you're dead.
The level is extremely difficult, but not impossible. Save often. 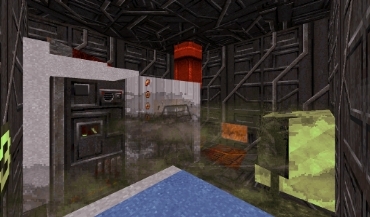 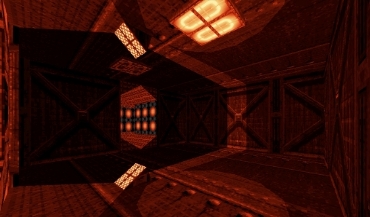 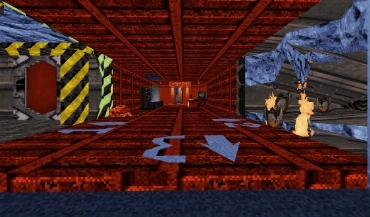 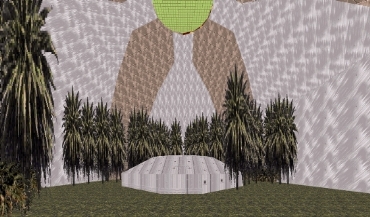 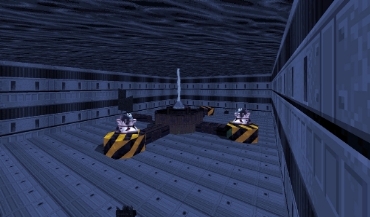 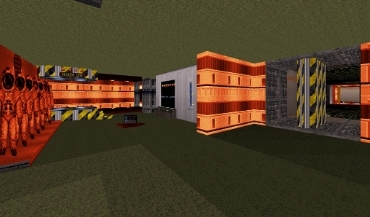